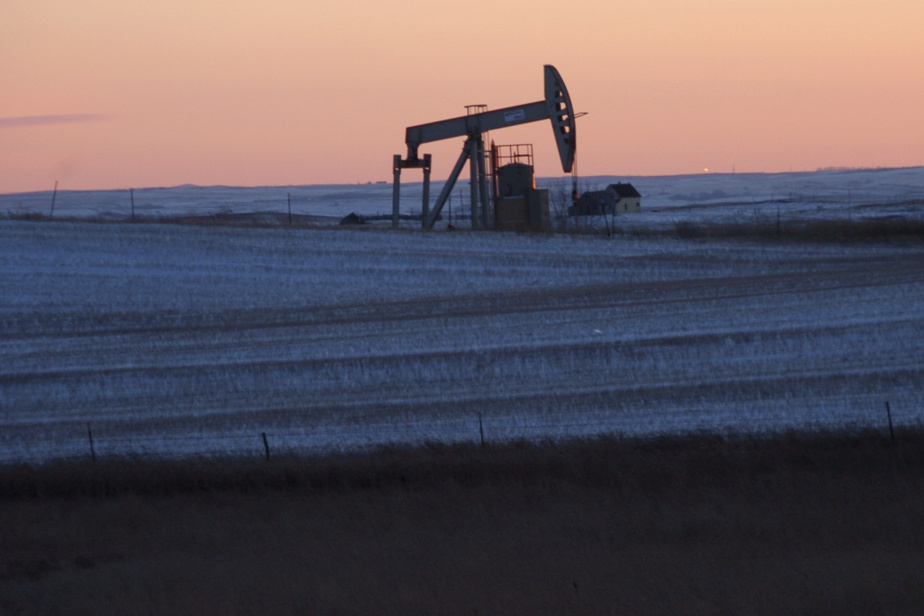 (New York) Oil prices ended almost stable on Monday, caught between the stock market rebound and concern over China’s zero-COVID-19 policy, as the end of the refinery maintenance period approaches. .

The price of a barrel of Brent from the North Sea for delivery in December ended close to balance (-0.01%), to close at 91.62 dollars.

The barrel of American West Texas Intermediate (WTI), for delivery in November, lost 0.17% to 85.46 dollars.

For Eli Rubin, of EBW Analytics Group, prices were initially boosted by “a huge rebound in equity markets”, as well as the slight decline in bond yields.

“When you have this kind of macroeconomic environment, it’s easy for crude to go up,” he added.

This signal from the financial markets adds, according to him, to an already generally buoyant context, with the drop in production announced by the Organization of the Petroleum Exporting Countries (OPEC) and its allies of the OPEC + agreement.

In addition, recalls the analyst, the United States is preparing to end its program for the use of American strategic reserves, while the date of December 5 approaches, which corresponds to the entry into force of the European embargo on Russian oil.

The momentum nevertheless lost momentum, in a market concerned by the announcement of new confinements in Zhengzhou, in central eastern China.

Furthermore, during the 20e Congress of the Communist Party of China (CCP), President Xi Jinping has pledged to continue the zero-COVID-19 policy that the country has been pursuing since the start of the pandemic and which has caused a sharp slowdown in the Chinese economy.

“The structure of the market remains oriented upwards,” argued Stephen Schork, analyst and author of the Schork Report, for whom many operators took advantage of the end of last week to take some profits.

“We are coming out of the transition months and the floor for crude demand,” he explained. The months of September and October are therefore generally devoted to refinery maintenance, while the weather is still mild in the northern hemisphere.

“As refineries restart, they will need more oil and gasoline demand will pick up,” said Stephen Schork.

While black gold was consolidating, Monday was marked by another plunge in natural gas prices on both sides of the Atlantic.

In Europe, the benchmark futures contract, the Dutch TTF plunged more than 13%, to 123.16 euros per megawatt hour (MWh), the lowest in almost four months, after the announcement that Germany had reached 95% of its reserve filling target.

On the American side, the relatively mild weather in October, the mild forecasts for November and the prolonged stoppage of a major gas terminal of the company Freeport LNG, in Quintana Island (Texas) weigh down prices, according to Stephen Schork.

The futures contract expiring in November fell below $6 per million British thermal units (BTU), the Anglo-Saxon benchmark for natural gas, a first since mid-July.