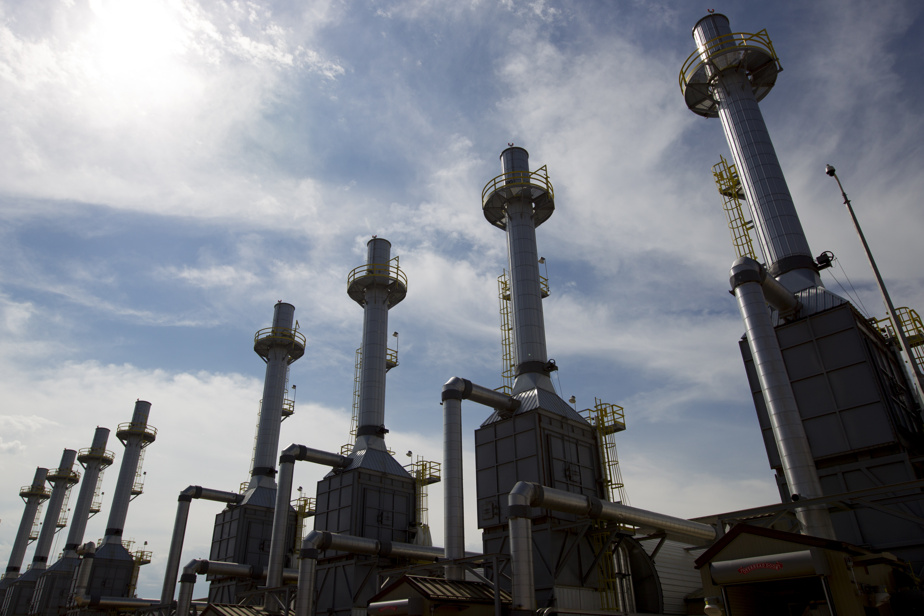 (New York) Oil prices fell sharply on Wednesday, the market fearing a drop in demand while noting a strengthening of supply.

The price of a barrel of Brent from the North Sea for delivery in June fell 5.22% to 101.07 dollars, a level more known at the close since mid-March. In New York, a barrel of American West Texas Intermediate (WTI), expiring in May, fell 5.61% to 96.23 dollars.

For Edward Moya, an analyst at Oanda, the tone was set by the promise of members of the International Energy Agency (IEA), outside the United States, to draw 60 million barrels from their reserves in order to relieve the Classes.

Last week, US President Joe Biden had already pledged to release an additional 180 million barrels over the coming months.

Earlier, prices had already weakened with the news of a surprise rise in commercial crude reserves in the United States, which rose by 2.4 million barrels last week as analysts predicted a drop in 2.8 million.

“There seems to be concern about weakening demand,” said Phil Flynn of broker Price Futures Group.

He was referring to the slight decline in gasoline consumption in the United States, according to figures released Wednesday by the US Energy Information Agency (EIA), as the season for major travel approaches.

“Some people wonder” if record gasoline prices are not pushing “people to change their habits” and drive less, he said.

This concern linked to the American market added to that which hangs over demand in China, where the threshold of 20,000 COVID-19 contaminations was crossed on Wednesday, a record, despite strict containment measures, particularly in Shanghai. .

Last banderilla on the demand side, according to Phil Flynn, the minutes of the last meeting of the American central bank (Federal Reserve, Fed), which showed that “many” of its monetary policy committee members were in favor of one or more a half-percentage-point hike in the Fed’s key rate.

In addition, a consensus seems to be emerging around an accelerated reduction in the central bank’s balance sheet, starting at the next meeting, on 3 and 4 May.

This much faster-than-expected tightening worries operators, who see it as the risk of a recession.

“It clearly looks like a correction” in prices, noted Phil Flynn, “but I don’t think anyone believes that all the problems in the world oil market are solved”.

For Edward Moya, the decline “will not last because the supply problems are still there”, given the “production forecasts for most OPEC countries “” (Organization of the Petroleum Exporting Countries and their allies ).