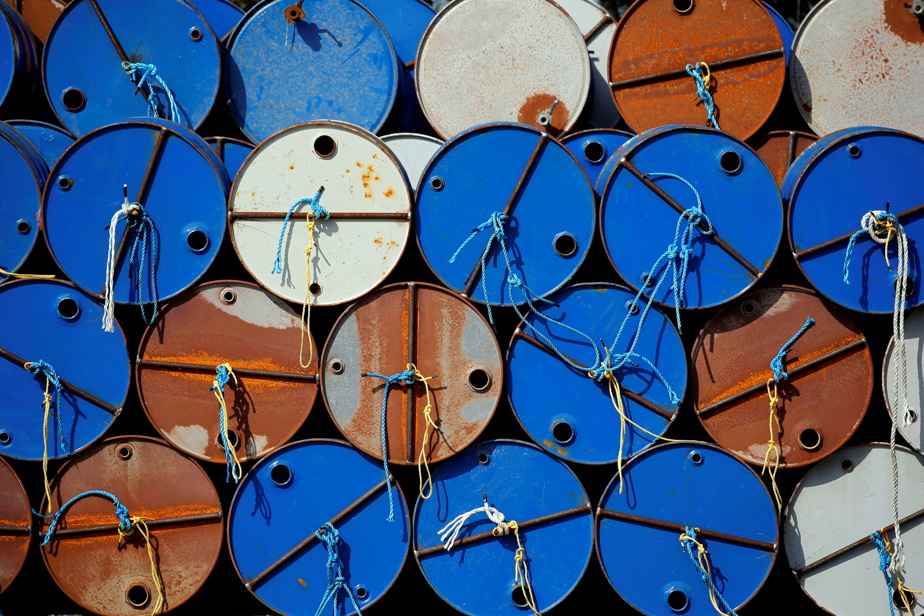 (London) Oil prices rebounded Tuesday after the announcement of a coordinated initiative between the United States and other black gold consuming states to release some of their strategic crude reserves.

In New York, a barrel of West Texas Intermediate (WTI) for the same month gained 0.17% to 76.88 dollars, while crude fell early in the session.

The United States and other consumer countries such as China, India, Japan, South Korea and the United Kingdom will release part of their strategic oil reserves, the White House announced on Tuesday.

By increasing the supply, the United States and its partners hope to mechanically lower prices.

For Louise Dickson, Rystad analyst, this decision “only pushes the problem of supply over time, and risks putting a strain on already low oil stocks”.

This maneuver, on the table for several weeks, was also anticipated by many investors.

The prices of the two references on both sides of the Atlantic have already started to drop for almost a month, of the order of 10% since the last highs of October 25.

It is also “a clear message for OPEC +” for Mme Dickson and a new stage in the “showdown” that continues between producers and consumers.

The Organization of the Petroleum Exporting Countries (OPEC) and ten allies, including Russia, are still largely restricting their production of black gold under the OPEC + agreement to support prices, despite the risk of inflation at the same time. weigh on the economic recovery.

Recourse to the strategic reserves of the United States and other countries could encourage OPEC + to limit the gradual increase in their production, and thus keep the overall level of supply unchanged.