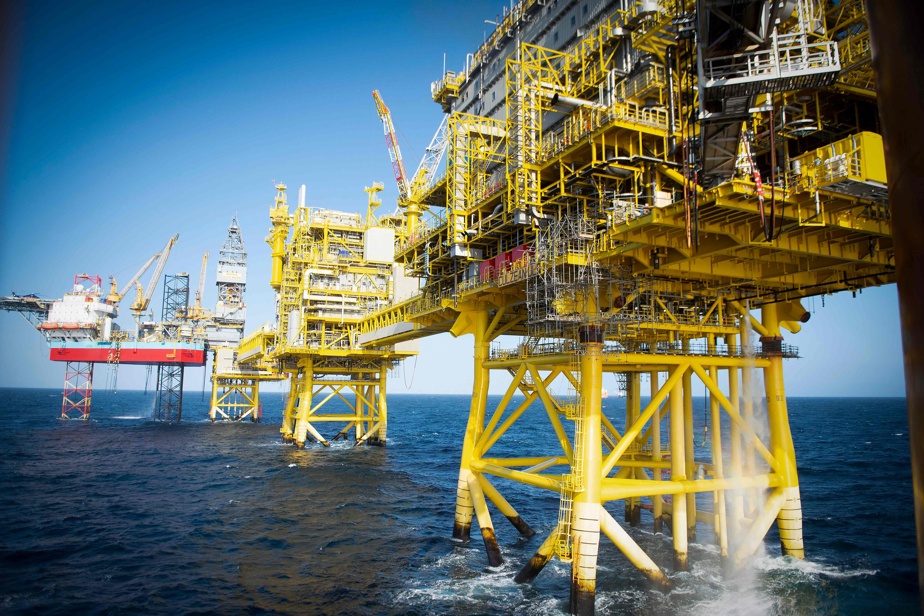 (New York) Oil prices fell on Tuesday, led by a general undercurrent of risk aversion linked to the American central bank (Federal Reserve, Fed), which more than offset the prospect of new sanctions against Russia.

In New York, the barrel of American West Texas Intermediate (WTI), with maturity in May, dropped 1.27% to 101.96 dollars.

“The market is quite worried about a drop in liquidity” available in the economy, explained Bart Melek, of TD Securities, a tension following the statements, Tuesday, of Lael Brainard, governor of the Fed.

Considered to be part of the supporters of a more accommodating line within the Fed, it nevertheless presented as possible the start of the reduction of the Federal Reserve’s balance sheet as soon as the next meeting of the monetary policy committee. , May 3 and 4.

Along with the rate hikes, which began last month, balance sheet reduction is the other major monetary tightening tool available to the Fed.

To the fear of seeing the economy slow down, or even to contract because of this increasingly tight turn by the Fed, was added, according to Bart Melek, the prospect of seeing the United States massively draw on its reserves of crude and the extension of anti-COVID-19 containments in China.

These factors weighed more heavily than the European Commission’s proposal on Tuesday to halt purchases of Russian coal, which accounts for 45% of EU imports. The subject is to be discussed by representatives of the 27 EU member countries on Wednesday, before a meeting next Monday of European foreign ministers. Sanctions require unanimity.

On Tuesday, the main reference for coal prices in Europe, the API2 of Rotterdam (Netherlands) due in May, jumped 16.7% to 300 dollars per tonne. However, it remains far from the level reached at the beginning of March, at more than 440 dollars.

“At the margin, it makes a difference” for oil and the prices of black gold, estimated Bart Melek, because “we would have to find substitutes” for Russian coal, “which would be positive for the prices” of oil .

But, according to him, this assumption was largely ignored by the crude market on Tuesday. “Today, we are not on a problem of supply, but more on a movement of risk aversion”, fed by a fear of a drop in demand, he explained.

For Craig Erlam, an analyst at Oanda, “the trend lately” for oil “is towards consolidation”, at very high levels.