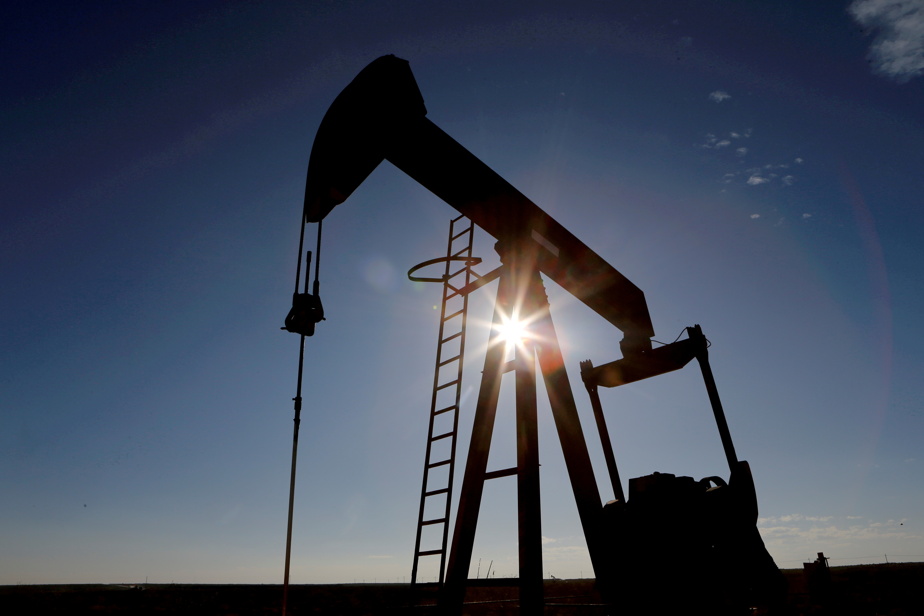 (New York) The price of a barrel of West Texas Intermediate (WTI), a benchmark American variety, continued to plummet on Friday and came close to the symbolic threshold of 70 US dollars, which it has not crossed for almost a year. .

Since the beginning of the week, the news theoretically favorable to a rise in prices have followed one another, without however managing to stop the fall of black gold.

Prices had initially started rising on Friday, boosted by statements from Russian President Vladimir Putin, who said he was considering “a possible reduction in production if necessary”.

But they quickly ran out of steam, to sign a sixth consecutive withdrawal session.

“It’s a total rout,” commented Matt Smith of Kpler, who “looks like we’re about to test $70” for WTI.

The market had hoped, in vain, for a rebound around $72, the level set by US President Joe Biden to start rebuilding strategic reserves, which have shrunk by 234 million barrels since the start of September 2021.

For Edward Moya, of Oanda, the market remains obsessed with the weakening of supply, with the approach of a possible recession.

Far from being enthusiastic, as initially imagined, about the easing of health restrictions in China, brokers see it as the risk of “congestion of the Chinese health system”, according to the analyst, which would affect the activity economy and oil demand.

For Matt Smith, the market is not only concerned with the demand for crude, but also for refined products.

For several months, fears of an insufficient diesel supply had contributed to price resistance.

But the latest American and European figures show that demand is not there, even though refineries are running at full speed.

Nothing, in the short term, seems capable of reversing the trend which is driving prices irresistibly downward.

“This suggests that OPEC (Organization of the Petroleum Exporting Countries) will intervene in the near future” and reduce its production, anticipates Matt Smith.