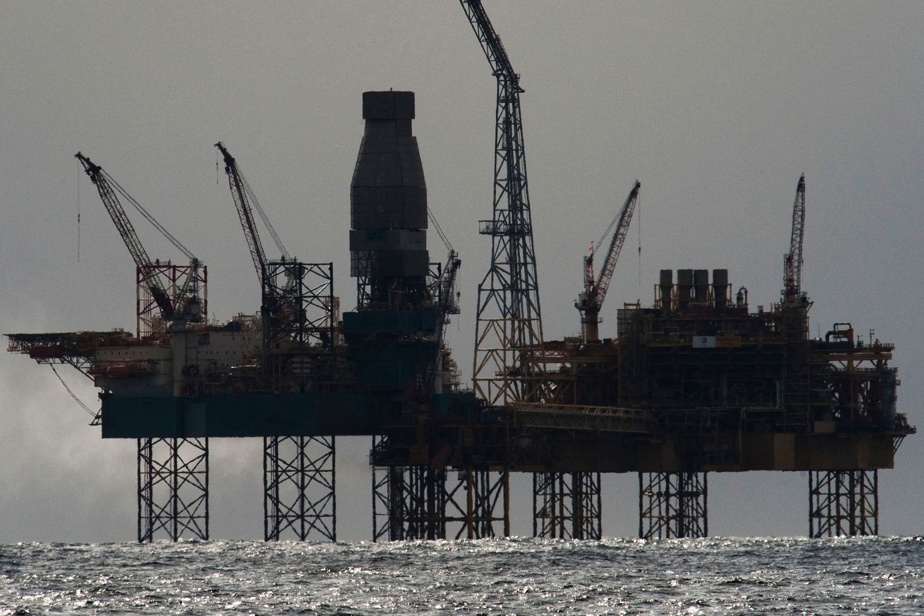 The price of a barrel of American West Texas Intermediate (WTI), also with maturity in December, gained 0.87%, to 85.32 dollars.

“Crude prices have risen, boosted by regular reminders that the oil market is still tight,” Edward Moya of Oanda said in a note.

During the conference call presenting the results, the CEO of the American group Valero, Joe Gorder, indicated that demand for gasoline and diesel was above the level of 2019, before the COVID-19 pandemic, while kerosene was approaching it.

“It is the market for refined products which is supporting the prices” of crude oil, due to the still vigorous demand, but also to stocks lower than their usual level at the approach of winter, explained Stephen Schork, analyst and author of the Schork Report.

The benchmark U.S. gasoline contract jumped 5.8% on Tuesday to its highest level in two months. This heat stroke guided the price of WTI, as well as the dollar, which fell sharply on Tuesday, according to Mr. Schork.

For the analyst, this acceleration in the market should “translate into a rise in the price of (retail) gasoline in the coming weeks” in the United States.

A scenario that could weigh on the last days of the legislative election campaign in the United States, inflation and the price of gasoline being major topics for voters.

In an attempt to calm prices, US President Joe Biden announced last week the use of 15 million additional barrels from strategic reserves.

He accused the US government of wanting to “manipulate the markets” for energy, “when their basic objective was to alleviate the shortage of supply”.

This reduction of more than a third of strategic reserves since the beginning of September 2021 “could become painful in the months to come”, warned the government official.

“Our proposition has always been to match supply to demand,” a US State Department spokesperson responded on Tuesday, “and ultimately the Saudis and OPEC announced a reduction in their production”, thus depriving the market of part of their volumes.

For Eli Rubin, of EBW Analytics Group, President Biden’s announcement pushed prices up instead of down, as the head of state wanted, because the volumes announced turned out to be “much lower than what feared the market.