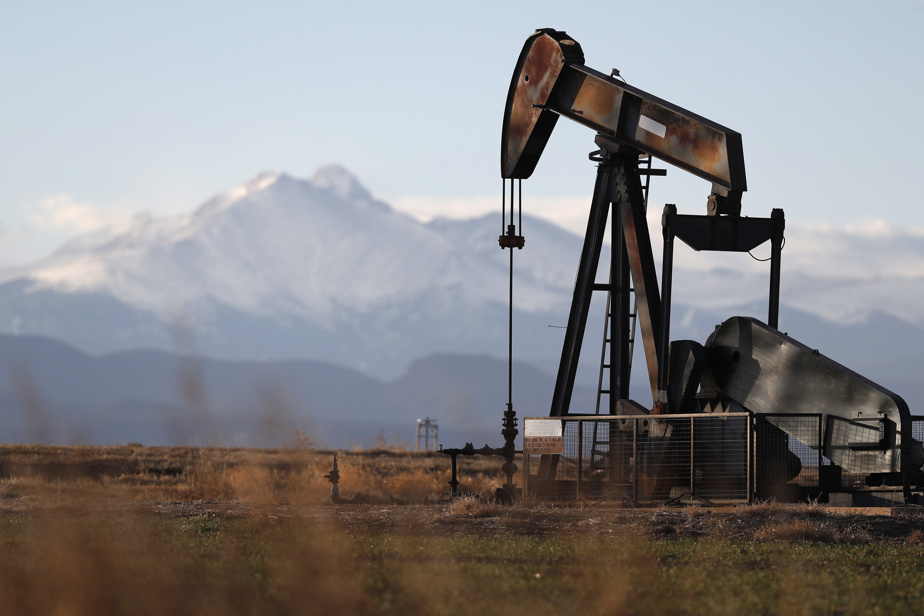 (New York) Oil prices ended higher on Friday and consolidated above $100 a barrel, in a market still concerned about supply tensions, in particular Russian exports which remain below their level before the war in Ukraine.

“Crude prices have consolidated […] with operators who are waiting to see if progress can be made in the talks in Ukraine and Russia”, explained, in a note, Edward Moya, analyst of Oanda.

The head of the Russian delegation announced on Friday that he had noted a “rapprochement” of positions on the question of the status of neutrality of Ukraine.

Statements tempered by the adviser to the Ukrainian presidency Mykhaïlo Podoliak, who considered that Russia had not evolved compared to its initial requests.

Operators are concerned about the impact of the conflict and sanctions on Russian oil exports.

The International Energy Agency (IEA) warned on Wednesday that the slowdown in growth following the war in Ukraine could lower global consumption by 1.3 million barrels per day in the last three quarters of the year. .

But she also warned that the disruptions affecting Russian exports threatened to trigger “a global supply shock”, depriving the world market of 3 million barrels a day.

“There is more and more talk about the spread of sanctions, about more and more people, more and more companies, joining the movement” and refusing to buy oil from Russia, according to Michael Lynch, president of the consultancy Strategic Energy & Economic Research (SEER).

For him, even if the conflict continued over the next few months, “the markets will rebalance and by the summer, the supply will be there. But for a month or two, it will be tense. »

The IEA said it hoped on Friday that the next meeting of OPEC and the allies of the OPEC+ agreement, on March 31, would “relieve the market”.

The United Arab Emirates, the only member, along with Saudi Arabia, to have significant additional capacity, said it was in favor of increasing production at a rate higher than that adopted so far, i.e. a monthly increase of 400,000 barrels. per day, since last July.

In the United States, the number of active oil wells fell slightly (-3) during the past week, to 524, according to the specialist firm Baker Hughes.

American oil companies argue, as a whole, that a boost to production is neither possible, for lack of available equipment, nor desirable, because it could lead to a reversal in prices.