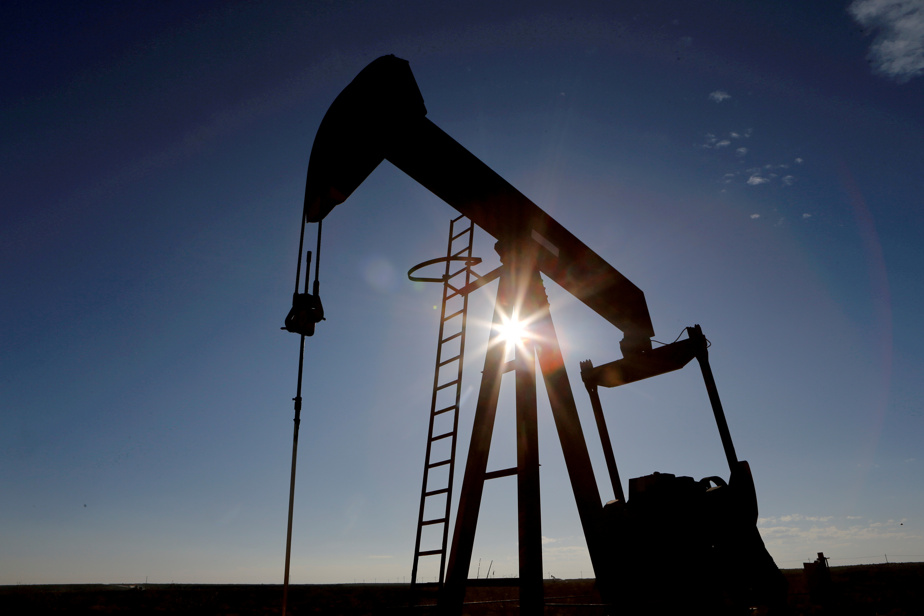 (New York) Oil prices ended higher on Friday, helped by the prospect of a possible deceleration by the American central bank (Fed) and the approach of the European embargo on Russian oil.

As for the barrel of American West Texas Intermediate (WTI) with maturity in December, which was the first day of use as a benchmark contract, it took 0.63% to 85.05 dollars.

“Crude prices end the week on a positive note with the return of risk appetite on hopes that the Fed will not push the economy into a deep recession,” commented Edward Moya of Oanda. , in a footnote.

According to the Wall Street Journal, the Fed’s Monetary Policy Committee is preparing to discuss a possible slowdown in its monetary tightening cycle, after a further 0.75 percentage point increase in its key rate in early November.

Investors immediately revised their expectations and no longer believe, as it stands, in a key rate above 5% in 2023, a scenario that had become central for many of them this week.

The prospect of a slightly lighter-handed Fed pleased the markets, which lifted equities, lowered bond rates and the dollar, and raised oil prices.

For Andy Lipow, of Lipow Oil Associates, crude was also supported by the prospect of the entry into force of the European embargo on Russian exports, at the beginning of December.

“It seems that at least 700,000 barrels of Russian oil are still delivered to Europe by sea” currently, he explained. “The market is trying to determine whether Russia will be able […] to deliver it (elsewhere), mainly in China and India. »

For now, operators “do not anticipate (from the embargo) a huge impact that would push prices up to $150 (a barrel), as some thought earlier this year, but they are waiting to see how that will materialize in the next six weeks. »

“The risks associated with supply disruptions remain high”, according to Edward Moya, “and this should keep prices up, provided China does not take a wrong turn. »

On Friday, Barclays analysts slightly lowered their forecast for the price of Brent, but still see it at $100 by year-end.