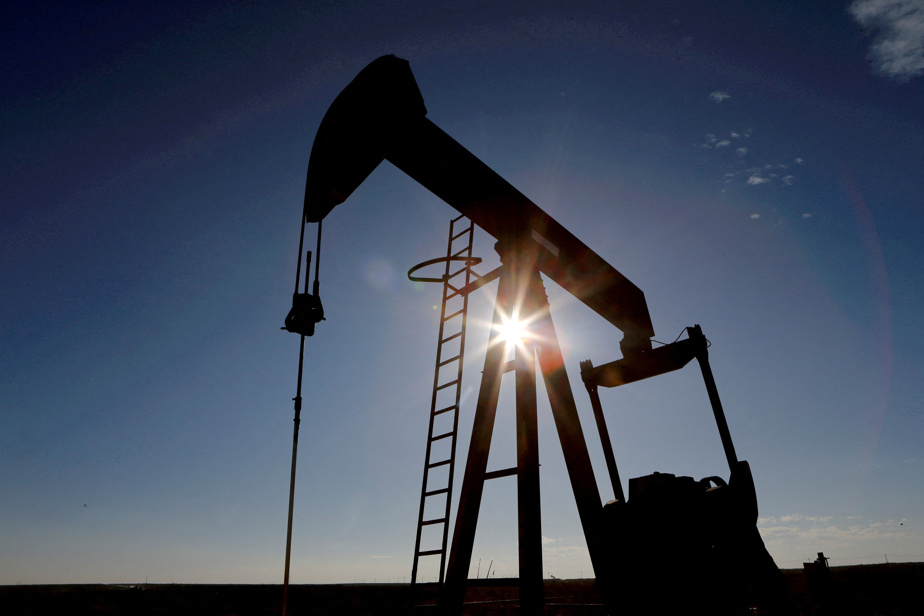 (LONDON) Oil prices ended higher on Friday in the final session of a year marked by Russia’s invasion of Ukraine, recession fears and the COVID-19 pandemic in China, which prompted sharp moves. Over the month.

The barrel of Brent from the North Sea for delivery in March, which is the first day of use as a benchmark contract, climbed 2.93% to 85.91 dollars.

Its American equivalent, the barrel of West Texas Intermediate (WTI) for delivery in February, gained 2.37%, returning above 80 dollars a barrel for the first time since the beginning of the month, at 80.26 dollars.

Over the year, prices were up 10.45% for Brent and 6.82% for WTI. But they have lost almost 40% of their value from the highs recorded in March, in the first weeks of the war in Ukraine.

Sanctions targeting Russia, one of the largest hydrocarbon producers in the world, initially sent prices soaring, but “fears about supply gave way to concerns about demand”, recalls Han Tan, an analyst at Exinity.

Prospects of recession across the world and tighter monetary policies weighed on prices.

Friday, “after a tumultuous year, the market seems to be focused on the production of American crude, which although it was announced at the highest since March 2020, remains disappointing”, commented for AFP Phil Flynn of Price Futures Group.

“In general, the supply remaining rather low on average and the prospect of the reopening of China have been favorable to prices,” added the analyst.

For Han Tan of Exinity, “the coming year should be favorable for Brent, provided that the Chinese recovery materializes”.

China has lifted numerous measures aimed at limiting the spread of COVID-19, but a new wave of contaminations in this country is fueling investor concern.

As for natural gas, the European benchmark, the Dutch TTF contract for delivery in February, yielded 5.46% to 79.25 euros per megawatt hour.

Over the year, the price of TTF increased by 12.6%, but it was divided by 4 compared to the peaks reached in March, at 345 euros.

“Contrary to what was expected, the European Union is cashing in on the reduction in supply from Russia,” note the Berenberg analysts.

“Even though Russia closed several key gas pipelines throughout the year, the EU has boosted its reserves to 10% above their average”, and “Europe is well prepared for the heating demand season “, they judge.