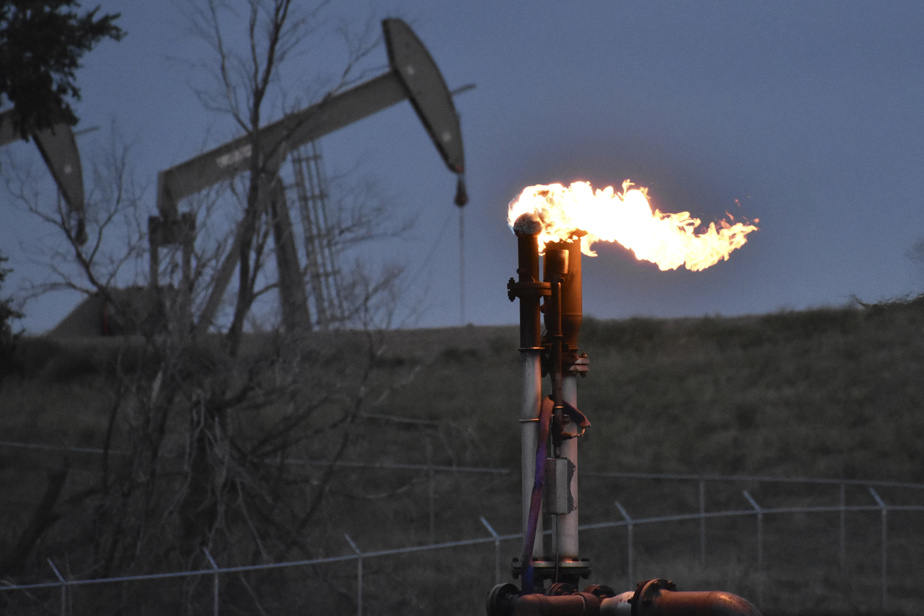 (New York) Oil prices ended almost stable on Monday, after a dizzying fall during the day over rumors of a possible increase in production by OPEC +, then frankly denied by Saudi Arabia.

Weighed down by the prospect of sluggish demand, after a death linked to COVID-19 in China, the price of Brent had dropped by more than 5% during the day to less than 83 dollars, also carried away by information from the wall street journal referring to a possible increase in production from Saudi Arabia and OPEC+.

“We finished almost at the level where we started after a fall of more than 5%,” summarized Matt Smith, analyst for Kpler.

In-session prices plunged to their lowest since January on news reports that OPEC+ was set to discuss a half-million-barrel-a-day production hike.

And this at the next meeting of the cartel on December 4, on the eve of the implementation of European sanctions on Russian oil.

The gesture would have been interpreted as a softening of relations between the United States and Saudi Arabia, while Washington argued on Thursday that the Crown Prince of Saudi Arabia, Mohammed bin Salman, by his status, should benefit from immunity avoiding him. prosecution in the United States for the murder of Saudi journalist Jamal Khashoggi.

But prices turned around and quickly regained lost ground when the Saudi kingdom clearly refuted reports of a production hike.

“It is well known, and it is no secret, that OPEC+ does not discuss any decision before its meetings,” Prince Abdel Aziz said.

The Saudi minister vigorously reiterated the commitment to a reduction in production decided in October.

“The current cut of 2 million barrels per day by OPEC+ remains in effect until the end of 2023. And if it is necessary to take measures like reducing production to balance supply and demand, we are always ready to intervene,” he said.

But according to the analyst, “the rumor itself” of a production increase “did not make much sense when OPEC and Saudi Arabia have on the contrary sought to support prices in recent months and want, for budgetary reasons, maintain a price per barrel close to 90 dollars”.

The cartel had decided in October to reduce its production by two million barrels per day from November to support prices.