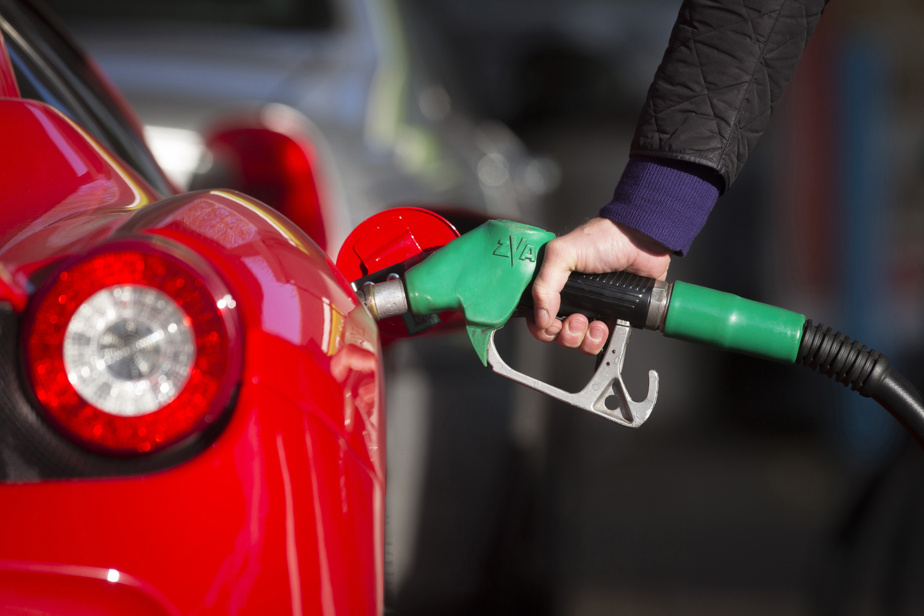 (New York) Oil prices fell sharply again on Wednesday, falling to their lowest level in nearly a month, on several factors pointing to weakening demand, including the outbreak of COVID-19 in China and abnormal temperatures. high in Europe and the United States.

The price of a barrel of Brent from the North Sea for delivery in March fell 5.18%, to close at 77.84 dollars.

As for the barrel of American West Texas Intermediate (WTI), for delivery in February, it dropped 5.31%, to 72.84 dollars.

The market’s two benchmark varieties thus ended at their lowest closing level for almost a month. The prices reached in early December were the lowest since December 2021.

“The tidal wave of COVID-19 in China weighs on the forecast”, first put forward the analyst.

At the same time, many indicators have highlighted, in recent days, a contraction in activity in Germany, Spain, France and the United States, among others.

In this context, “it is difficult to believe in a rising (oil) market”, explains Eli Rubin.

The publication on Wednesday of the minutes of the last meeting of the American central bank (Fed) finished depressing prices, as it confirmed that members of the Federal Reserve plan to continue raising rates this year.

Central bankers generally consider it appropriate to continue monetary tightening, even if it means weakening the American economy, rather than risk failing to curb inflation.

“Warnings about the effects of aggressive rate hikes on the US economy are once again agitating brokers and oil prices continue to slide,” noted Susannah Streeter of Hargreaves Lansdown.

Energy prices in general are also suffering from abnormally high temperatures for the season in Europe and the United States.

This phenomenon puts natural gas prices under particular pressure. On Wednesday, the European benchmark contract, the Dutch TTF, fell to 64 euros per megawatt hour (MWh), a first since November 2021.