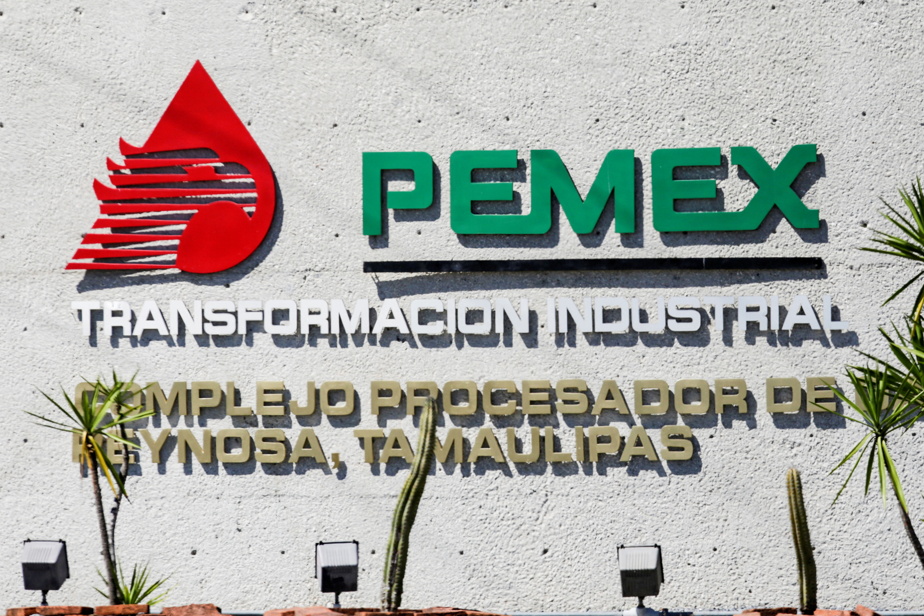 (Mexico City) Mexico’s state-owned oil giant Pemex, which is trailing $109 billion in debt, cut its losses by 56% in 2021 from a year earlier to $10.9 billion, Petróleos Mexicanos said on Monday. (Pemex).

Pemex says it is benefiting from higher oil prices, the surge in sales, and a lesser depreciation of the peso.

Pemex needs to increase its investments to reverse the downward trend in its production, which has been halved since 2004 (from 3.4 to 1.7 million barrels/day).

The left-nationalist government of President Andrés Manuel López Obrador is trying to relieve the finances of the public company, considered an element of national sovereignty.

In early January, the Ministry of Finance reported that Pemex had successfully reduced its debt by $2.3 billion through a process of short-term debt refinancing.

On January 21, the company completed the acquisition of the American refinery Deer Park, in Texas, for 596 million dollars.

The president also announced for 2022 the delivery of a new refinery, Dos Bocas, in his home state of Tabasco on the Gulf of Mexico (southeast).

The new refinery will process 340,000 barrels a day of crude oil extracted from Mexico, eliminating the country’s need to purchase fuels abroad, he said.

“We are going to be self-sufficient. It also means that we will no longer sell crude oil. We will extract the simple necessary to meet internal consumption,” the president said at the start of the year.