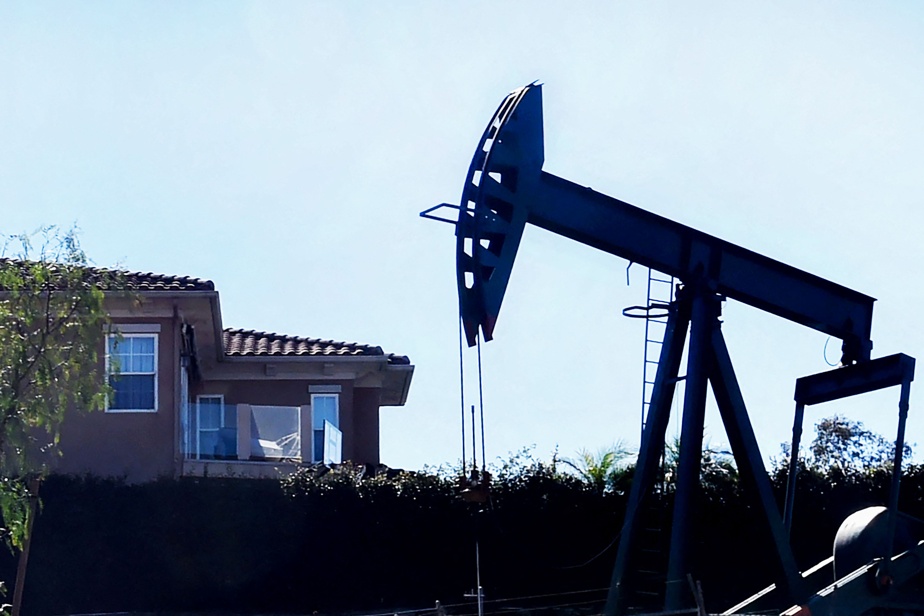 (London) Oil prices recovered Thursday, after their tumble the day before, torn between new Western sanctions against Russia and the use of strategic black gold reserves of IEA members.

The United States has announced a new round of “devastating” sanctions against Russia, targeting big banks and the children of Vladimir Putin.

The European Union is considering a 5and set of sanctions which, for the first time, includes measures in the energy sector with an embargo on coal purchases from Russia and the closure of EU ports to Russian ships.

European sanctions on Russian oil have however for the moment been avoided, “although the voices of the supporters of this drastic measure are increasingly heard, the indignation aroused by the massacre of civilians increasing day by day”, said Tamas Varga, analyst at PVM Energy.

Despite the new round of sanctions imposed on Russia, market attention remains focused on the promise of members of the International Energy Agency (IEA), excluding the United States, to draw 60 million barrels from their reserves emergency.

This promise comes a week after United States President Joe Biden pledged to release an additional 180 million barrels over the next few months.

“Given these quantities, earlier concerns about supply shortages are no longer justified, as the price development also shows,” commented Carsten Fritsch, analyst at Commerzbank.

While these initiatives have caused a significant drop in oil prices, with WTI now trading below the symbolic $100 per barrel mark, “they should not be able to offset the expected Russian deficit of $2.5-3 million.” barrel per day,” warns Tamas Varga.