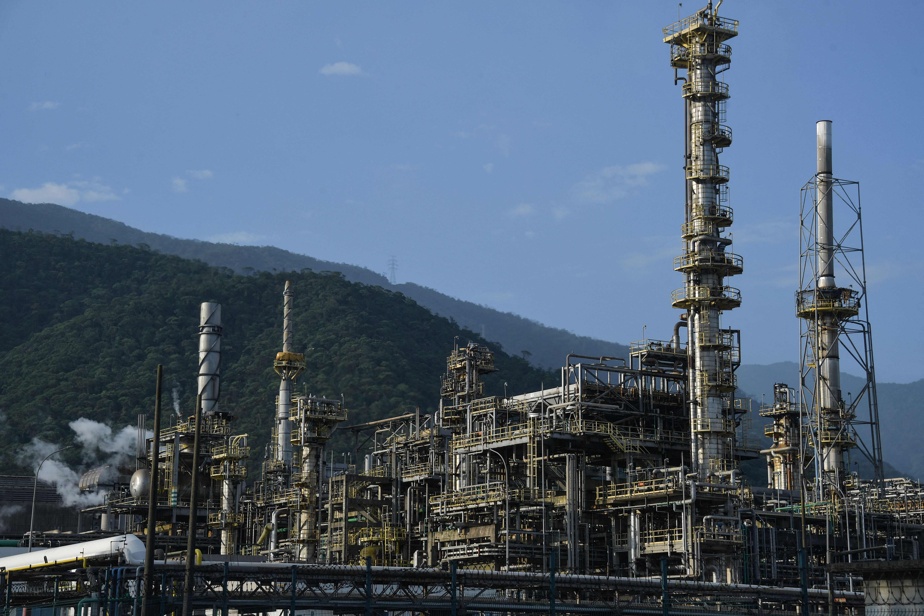 (New York) Oil prices rallied higher on Friday as brokers hedged ahead of the weekend close of trading in a market still buoyed by fears of oil supply disruptions stemming from the war between Russia and Ukraine.

“The market is trying to stabilize above $100 a barrel when no one wants to be short until the weekend in case something bad happens during that time,” explained John Kilduff, of AgainCapital.

The Russian military extended its offensive into Ukraine on Friday, striking the city of Dnipro for the first time and targeting two military airports in the west of the country.

The first high-level talks between the belligerents since February 24 were held in Turkey on Thursday, without leading to a ceasefire.

Russian President Vladimir Putin, however, said on Friday that he saw “positive progress” in talks with Ukraine, during a meeting with his Belarusian ally Alexander Lukashenko.

A statement, without further details, which calmed the prices of black gold for a moment before they started to rise again.

While fears of a “serious shortage” of crude oil seem to have subsided for the moment, “it would be foolish to believe that supply problems have suddenly disappeared”, commented Tamas Varga, analyst for PVM Energy.

“The oil market remains tense and undersupplied”, recalls the analyst, and fears about possible disruptions in the supply of black gold persist.

“We are continuing to try to determine the impact of the situation in Ukraine and whether or not we are going to lose the Russian offer”, indicated John Kilduff, stressing that the past week had been the one “of all the deviations” while the price per barrel rose to 130 dollars.

Moreover, on the Iranian nuclear side, the negotiations which nevertheless seemed on the point of succeeding are now at a standstill, with Moscow’s request for additional guarantees complicating the situation.

“From what we hear, it’s almost complete, but Russia is blocking because it wants to upset the West,” added the Again Capital analyst.

The discussions underway in Vienna with Iran aim to bring Washington back to the 2015 nuclear agreement, in particular by lifting sanctions against Iran which, among other things, severely limit its participation in the oil market.

A return of Iran to full oil export capacity could reshuffle the cards for the global supply of black gold.