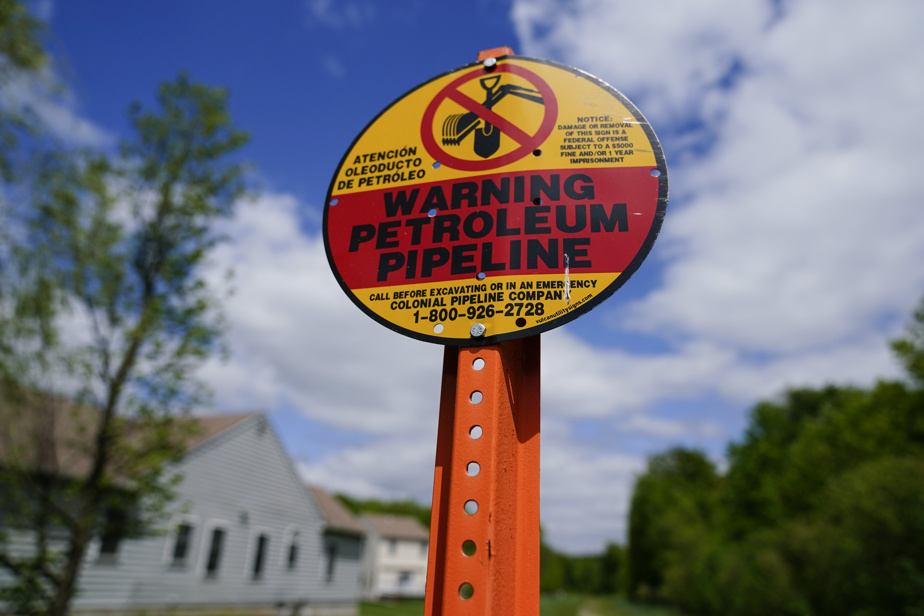 (LONDON) Oil prices rallied on Thursday, after their recent losses, due to the closure of a pipeline in the United States, although the trend remains lower amid lingering concerns about the state of the oil. global economy and Chinese demand.

Its American equivalent, a barrel of West Texas Intermediate (WTI) for delivery in February, gained 2.06%, to 74.34 dollars.

The rebound in prices “is due to the closure of line 3 (of the American oil pipeline network) Colonial Pipeline due to a leak,” said Tamas Varga, analyst at PVM Energy.

Colonial Pipeline has indeed noted a hydrocarbon leak at its delivery station in Witt, near Danville, Virginia, causing an interruption for “unscheduled maintenance”.

“The pipeline has been shut down at the station and the damage appears to be contained within our property,” Colonial Pipeline said in a statement provided to AFP.

The restart of the line is scheduled for next Saturday.

For Tamas Varga, on the other hand, there is “no doubt that the dominant trend remains downward” in prices.

“It is clear that fears of a tight oil balance have gradually dissipated since last June,” he continued.

Added to this are the ever-present global recession fears, and worries about rising COVID-19 cases in China which could seriously weigh on demand from the world’s largest crude importer.

China is currently in the grip of a major wave of contamination, after the lifting of its health restrictions, arousing the concern of many countries. Especially since the abandonment of large-scale screening now prevents the quantification of contagions on its territory.

The market is also awaiting the publication of the state of American stocks by the American Energy Information Agency (EIA).

The federation of professionals in the sector, the American Petroleum Institute (API), estimated on Wednesday evening that crude stocks had increased by 3.3 million barrels last week, and those of gasoline by 1.2 million barrels. .

Analysts are expecting a 1.5 million barrel increase in commercial crude reserves, but a 1 million barrel drop for gasoline, according to the median consensus compiled by Bloomberg.