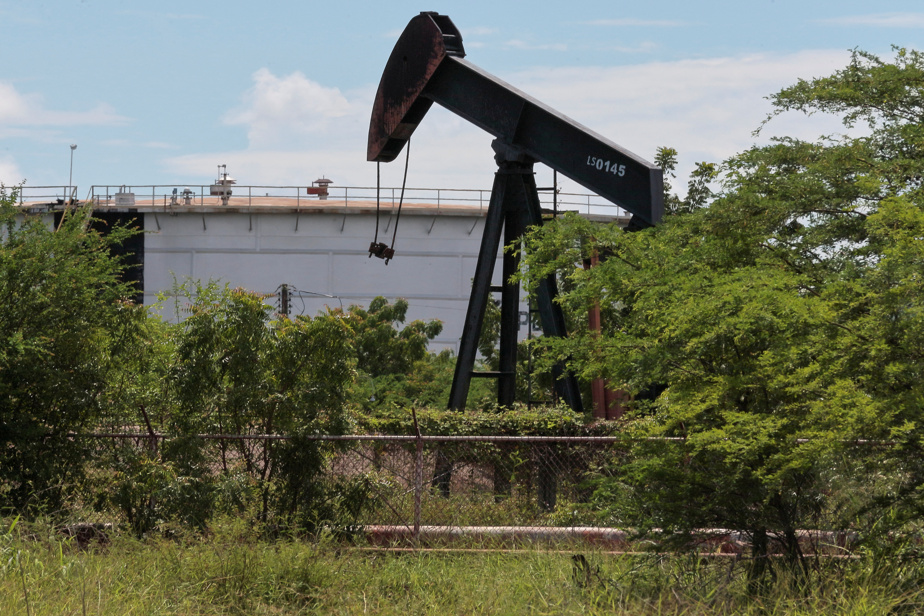 (New York) Oil prices fell sharply again on Wednesday, still driven by the resurgence of the COVID-19 pandemic in China, but also affected by the prospect of a ceiling in the price of Russian oil considered timorous.

As for the barrel of American West Texas Intermediate (WTI), also for delivery in January, it dropped 3.59%, to 77.94 dollars.

“The only topic is the economy, China, and the impact the G7 decision will have on Russian exports,” Craig Erlam of Oanda said in a note.

A new outbreak of COVID-19 has broken out in Beijing, which has recorded nearly 1,500 new cases in the past 24 hours, according to the National Health Commission (NHC), a record since the start of the pandemic.

Offices and cultural venues have been closed, and residents are advised not to move from one neighborhood to another.

The maintenance of the zero-COVID-19 policy by the Chinese authorities raises fears of a slowdown in demand for black gold, of which China is the world’s largest importer.

The pullback was also encouraged by news that filtered through negotiations around Russia’s oil price cap mechanism.

According to several media, the members of the G7 would have mentioned a range of between 65 and 70 dollars per barrel.

They would thus authorize Russia to sell and export its crude oil at this price or below, which would allow it to partially escape the European embargo which is due to take effect on December 5.

“This ceiling corresponds more or less to the price at which the Russians were already selling their oil these days”, explains John Kilduff, of Again Capital. “So we shouldn’t be deprived of significant amounts of Russian oil. This is a great relief for the market, which explains why prices are falling. »

“We went from an embargo which was going to affect all Russian oil to a situation which will allow most of the volumes to remain on the market”, continued the analyst.

Last unfavorable element to prices, the weekly report on the state of American stocks from the American Energy Information Agency (EIA) showed a slump in demand for refined products, gasoline in particular, the week last.

Against the current of black gold, gas prices took off on Wednesday, on both sides of the Atlantic. The main US contract gained 7.8%, while the European benchmark, the TTF gained more than 8.2% on the session.

For Eli Rubin, of EBW Analytics Group, this acceleration is due, in part, to the announcement of colder weather at the beginning of December in the United States, as well as the threat of a strike by railway workers, at the same moment.

A possible paralysis of the rail would penalize the transport of coal and would boost the demand for natural gas, anticipates the analyst.

On the European side, the surge in gas is also due to the onset of cold weather, but also to the slight drop in reserves in Europe, which frees up storage capacity and stimulates prices.