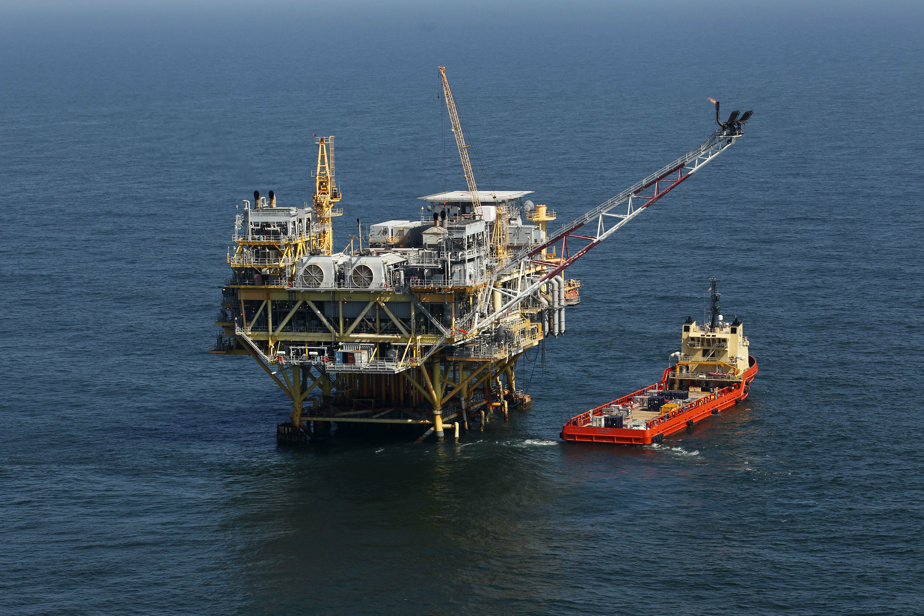 (London) Prices per barrel of Brent, Europe’s oil benchmark, and US WTI jumped more than 6% on Monday, propelled by renewed tensions in the Middle East and deadlocked peace talks in Ukraine. .

The two black gold benchmarks are thus back above the $110 per barrel mark (+47% since the start of the year).

Saudi Arabia, the world’s largest crude oil exporter, warned on Monday of the risk of a drop in its oil supplies, due to attacks by rebels in neighboring Yemen on its oil facilities.

The country announced on Sunday a “temporary reduction” in its oil production at one of the giant Aramco’s facilities, hit by an attack by Houthi rebels in Yemen.

The Houthis have launched several nightly drone and missile attacks on targets in Saudi Arabia, with the country leading a military coalition in Yemen that has been supporting power against the Iran-backed Houthis since 2015.

“Saudi Arabia will not take responsibility for any shortage of oil supply in world markets in light of attacks on its oil facilities,” the foreign ministry said.

It comes amid strong fears of disruptions to global crude supplies, compounded by war in Ukraine, with Russia among the world’s largest crude oil exporters.

The war in Ukraine and tensions in the Middle East “exacerbate an existing imbalance between supply and demand in the market,” said Victoria Scholar, analyst at Interactive Investor.

Ukrainian President Volodymyr Zelensky on Monday called on the European Union to cease all “trade” with Russia, and in particular to refuse its energy resources, in a video on Telegram messaging.

The Kremlin meanwhile warned earlier Monday that a potential European embargo on Russian oil would hit “everyone”, as the European Union is set to study at a meeting the possibility of new sanctions against Moscow.

Last week, the International Energy Agency (IEA) said it feared a “shock” on world oil supply, following sanctions against Russia taken after its invasion of Ukraine.