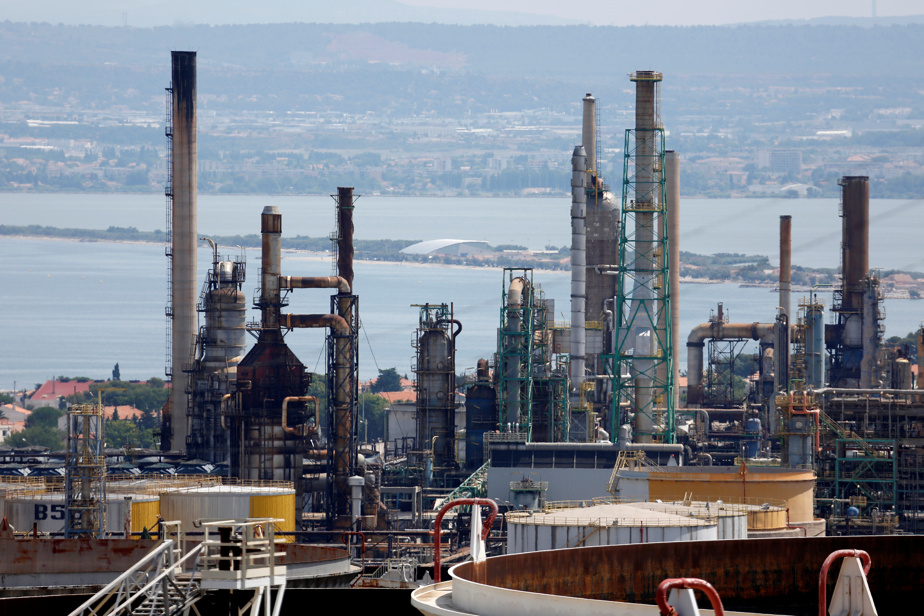 (Brussels) EU member states could release part of their strategic oil reserves to counter rising prices, the European Commissioner for Energy and the French Presidency of the Council of Ministers announced in Brussels on Monday.

“Rising oil prices worry. EU member states have more than 90 days of strategic reserves and they could release some of the stocks to stabilize the market,” said Commissioner Kadri Simson after an emergency videoconference meeting with Energy Ministers, devoted to the conflict between Ukraine and Russia and its consequences.

“It’s a powerful tool,” she noted.

“We can mobilize the strategic reserves when there is a shortage of supplies. It’s happened three times in history, including once because of Hurricane Katrina” in the United States, she said.

“Member States are ready to release part of their stocks if necessary,” said French Minister for Ecological Transition Barbara Pompili, highlighting “too much market disruption”.