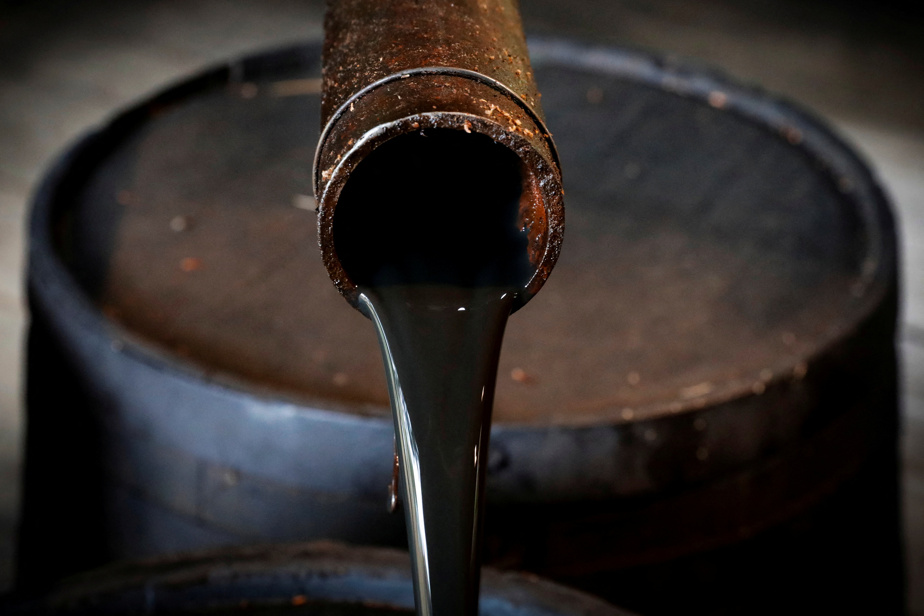 (New York) Oil prices, already close to their highest in three weeks, almost stood still on Tuesday reacting little to Moscow’s announcement that Russia will not sell its oil to countries using the price cap.

During a seesaw session, the price of a barrel of Brent from the North Sea for delivery in February finally ended up modestly up 0.48% to 84.33 dollars.

As for the barrel of American West Texas Intermediate (WTI), also due in February, it fell 0.03% to 79.53 dollars.

Prices reacted strongly upwards initially to the announcement that Russia will ban from 1er February the sale of its oil to foreign countries that use the cap on the price of Russian black gold, set at the beginning of December at 60 dollars per barrel by the EU, the G7 and Australia.

But this reaction was short-lived and the improvement faded when the prices of the two reference varieties were already at their highest level for three weeks.

“There was a very distinct price reaction” to the Russian announcement “but in fact this move is not a surprise to the market,” commented Matt Smith of Kpler.

“You would expect that, given everything the Russians have already said in the last few months and what they have done with natural gas, refusing to sell to Bulgaria and Poland, because these countries do not did not pay in rubles,” added the analyst.

According to him, the application of this ban will have a limited impact, because “big buyers of Russian crude like India or China do not apply the price ceiling” and buy it below 60 dollars a barrel.

Prices were also supported in session by announcements of a reopening of China to visitors from abroad.

China will end mandatory quarantines on arrival on January 8, the last vestige of its strict “zero COVID-19” health policy, authorities announced on Monday.

“This has encouraged buyers, but nonetheless there is a sense that this loosening of restrictions will lead to an uneven recovery in the economy as COVID-19 spreads rapidly,” Smith added.