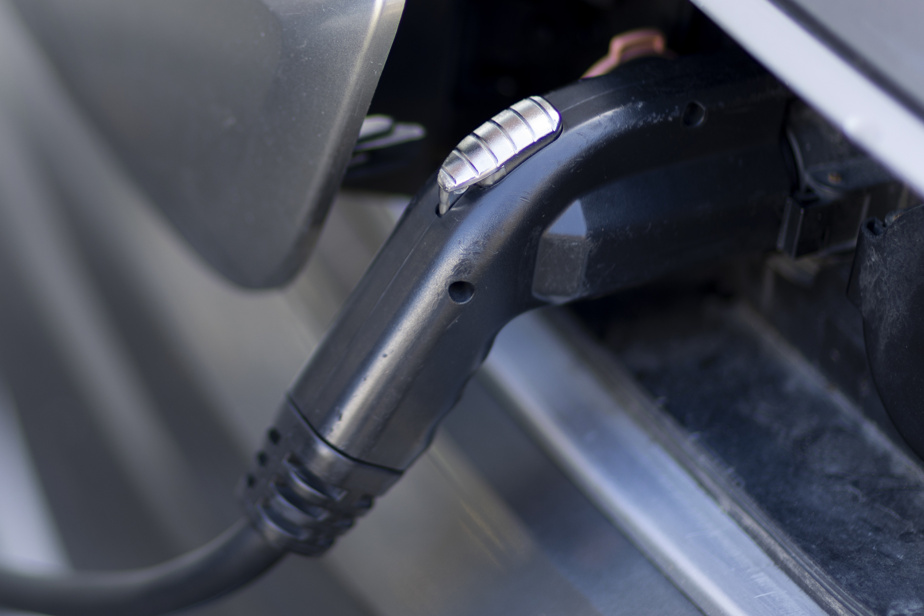 (OTTAWA) One-fifth of all cars, sport utility vehicles (SUVs) and trucks sold in Canada in 2026 will have to be electric under new regulations the federal government will introduce on Wednesday.

By 2030, the requirement will reach 60% of all sales and by 2035, every passenger car sold in Canada must be electric.

Manufacturers or importers who do not meet sales targets could face penalties under the Canadian Environmental Protection Act.

Canada still has a long way to go before reaching the first target in 2025.

In the first six months of this year, sales of electric vehicles, including all-electric and plug-in hybrid vehicles, accounted for just 7.2% of new car registrations. For 2021 as a whole, the proportion was 5.2%.

Under the proposed regulations, which will be officially released on December 30, Ottawa proposes to track sales by transmitting credits for vehicle sales.

All-electric cars and trucks would deserve more credit than plug-in hybrid versions, although the government recognizes that plug-in hybrids are likely to remain in demand in rural and northern areas.

The proposal for the new legal framework fulfills a Liberal 2021 election promise. It is part of the emissions reduction plan published by the government in April.

This plan is Canada’s overall roadmap for achieving its goal of reducing its greenhouse gas emissions by 40-45% below 2005 levels in all sectors by 2030.

Passenger vehicles account for half of all on-road transportation emissions and about one-tenth of Canada’s total emissions from all sectors.

Prior to the draft regulations unveiled Wednesday, Canada already had electric vehicle sales targets. But they weren’t enforceable, and the government failed to force automakers to increase the number of electric vehicles available for sale.

The new targets will be nationwide, although some provinces are already ahead of others.

Quebec and British Columbia already have provincial requirements. An analysis released last week by the Climate Institute of Canada concluded that the measures have allowed the two provinces to outpace the rest of the country in the use of electric vehicles.

Anna Kanduth, a senior research associate at the institute, argued that the global supply of zero-emission vehicles is still limited, although growing rapidly.

“Automakers largely prioritize jurisdictions with some type of sales requirement,” she wrote, adding that places with requirements have much higher rates of adoption of zero-emission vehicles and more. choice of models.

British Columbia is the leader in electric vehicle sales, which account for nearly 15% of all new vehicles registered between January and June. Quebec is second with 11.4% of registrations.

Far behind in third place, Ontario accounts for only 5.5% of electric vehicles among new registrations. The number is below 4% in all other provinces.