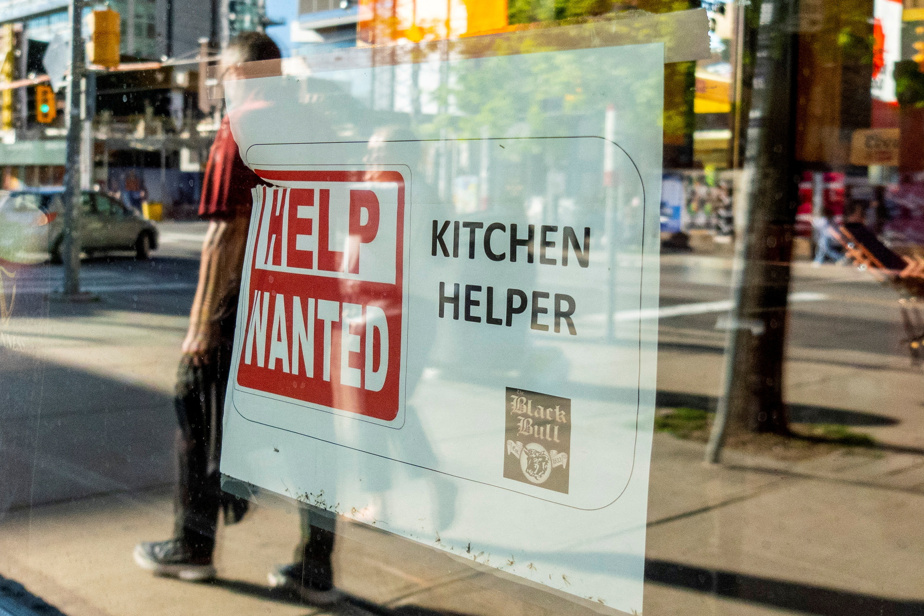 (Toronto) Half of Canadian workers intend to look for a new job in 2023, almost twice as many as a year ago, according to the results of a new survey.

No less than 50% of respondents to the survey carried out this fall by the recruitment firm Robert Half indicated that they planned to look for a new job in the next six months.

This proportion has increased steadily over the past year and a half, from around 21% of employees looking for a new job in June 2021 to 28% a year ago and 31% six months ago. .

The latest survey found that the workers most likely to change jobs were employees who have been with a company for two to four years, Gen Z and Millennials, tech workers and parents who working.

The main reasons for looking for a new job are higher pay, better benefits, more opportunities for advancement, and more flexibility in choosing hours and locations.

Robert Half’s senior managing director for Canada and South America, David King, said many Canadian workers continue to have confidence in the job market despite news of layoffs and a slowing economy. hiring activity.

“Professionals with in-demand skills know they have leverage given the talent shortage and are open to new opportunities that offer more fulfilling work, higher pay and improved benefits,” he said. -he assures.

The independent online survey was conducted from October 17 to November 7 and surveyed more than 1,100 workers across multiple sectors, including finance, technology, marketing and human resources, Robert Half said.

The survey industry’s trade body, the Canadian Marketing Research and Intelligence Council, says online surveys cannot be assigned a margin of error because they do not randomly sample the population. .

Statistics Canada labor market data for the month of December 2022 is due out on Friday.