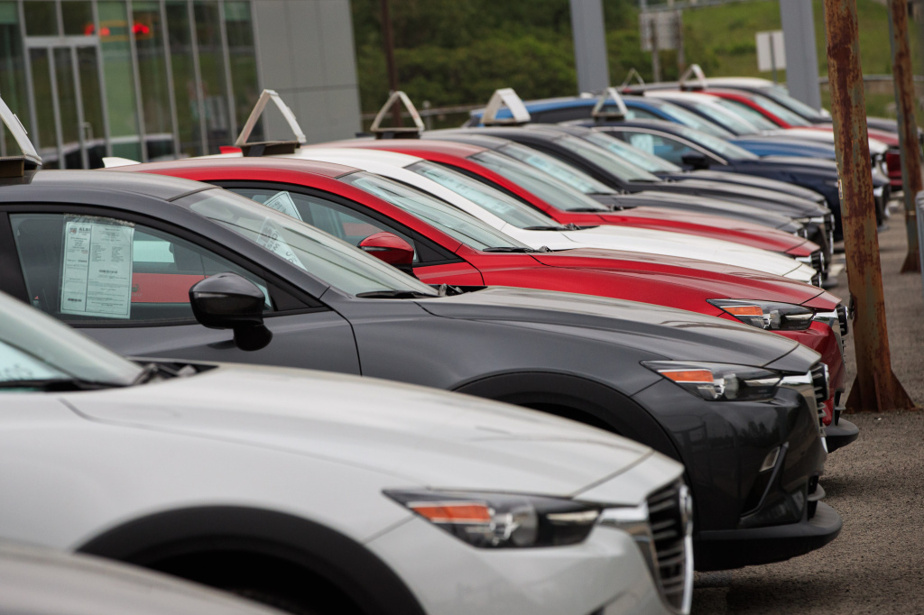 A little over a year ago, the automotive industry entered one of the worst manufacturing crises in its history due to an infinitely small part: the semiconductor. Despite successive announcements from various governments to get production back on track, the assembly of new vehicles is still slow, forcing customers to line up often without a specific delivery date.

The Canadian sales figures for the month of April obtained by the firm DesRosiers Automotive confirm that the situation has not improved too much. 13.3% fewer vehicles were sold in April 2022 than on the same date last year, i.e. 140,785 units.

A survey of numerous Canadian dealerships by DesRosiers confirmed in April that the situation was far from rosy. More than half of them (57.7%) estimate that a customer must wait an average of four to six months to be able to get behind the wheel of their new vehicle. More than 20% of them (20.6%) say that this wait could exceed six months.

Another interesting element that emerges from the survey: 57.6% of respondents maintained that the situation had deteriorated since the beginning of the year. Note that the war in Ukraine is causing serious headaches for many manufacturers due to the closure of factories that manufactured components in both Russia and Ukraine.

Finally, half of the dealers surveyed expect an improvement only next year. You will therefore have to be patient and probably keep your used vehicle longer than expected.