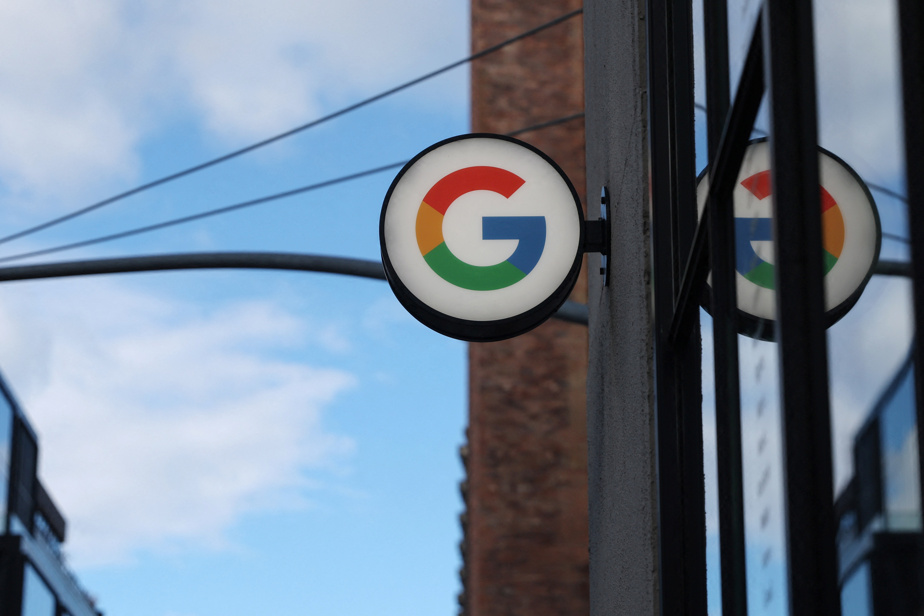 (San Francisco) The United States Department of Justice on Tuesday filed a lawsuit against Internet search giant Google for “monopoly” in the online advertising market, according to a court document.

“Google has used anti-competitive and illegal methods to eliminate, or drastically reduce, any threat to its dominance over the technologies used for digital advertising”, asserts the authority.

The Department of Justice and eight American states, including California and New York, are asking the courts to condemn the Californian group for violating competition law, to make it pay damages and to order the sale of its related activities. for the sale of online advertising space.

The complaint explains that Google also controls the technologies used by “virtually all websites” to sell banners or pop-ups (pop up) to brands, the tools advertisers use to buy these spaces, and the market where the transactions take place.

According to her, the group collects more than a quarter of all digital advertising expenditure and more than half of advertising revenue backed by online searches.

The Justice Department is “trying to pick winners and losers” in the digital advertising industry, which is “already highly competitive,” a Google spokesperson said.

The company says it believes that if the department prevails, its approach would “slow down innovation, increase advertising costs, and make it harder for thousands of small businesses and publishers to grow.”

“Competition for advertising revenue is fierce online and offline,” said the Computer and Communications Industry Association (CCIA) in a statement.

This professional association which represents the industry believes that the department should take into account the entire advertising market, not just the digital part.

“The government’s position that online pubs are not in competition with print, radio, television and street signs defies reason,” says the CCIA.

But for the department and the eight states, it is indeed the internet that is at stake.

“An open internet” is “indispensable to American life,” the introductory complaint states.

The plaintiffs argue that digital ads are necessary to fund websites, and that they are “bought and sold in huge volumes in fractions of a second,” operating very differently from print newspapers or broadcast channels. televised.

“More than 13 billion advertisements are sold every day” on the web in the United States, add the complainants.

They claim that Google has abused its dominant position to exclude its rivals, in particular by “systematically taking control of a wide variety of high-tech tools used by publishers, advertisers and other market participants”.

“We accuse Google of capturing publishers’ revenue for its own profit and punishing those who sought alternatives,” Associate Attorney General Vanita Gupta said in a statement.

“These methods have weakened the free and open internet, and increased costs for businesses and for the United States government, including the military,” she insisted.

This is the second complaint launched by the Department of Justice against the Californian group since the inauguration of President Joe Biden two years ago. The first, which relates to the domination of its search engine, should lead to a trial this year.

Google has already been fined in the past for violating competition law, notably by the European Union.

In the United States, the company is already facing lawsuits launched at the end of 2020 by a coalition of states led by Texas.

According to their accusations, Google sought to drive out competition by manipulating ad auctions.

“Google should be worried,” says Evelyn Mitchell. The company “could be forced to sell some of its advertising business.”