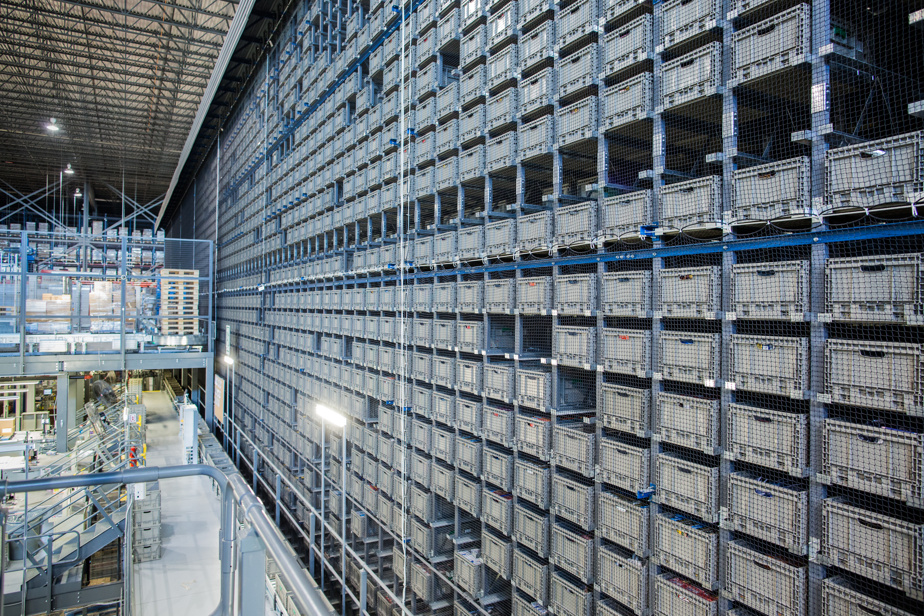 Workers at a Metro distribution center in Ontario voted in favor of a new deal, while workers at a Sobeys warehouse in Quebec rejected the grocer’s latest offer.

The Unifor union said workers at the Etobicoke warehouse would receive an average wage increase of 15.8% over the term of the new 4.5-year deal.

The union added that the new collective agreement also included higher shift premiums for freezer work, a shortened salary progression to the top rung, improvements to pensions and benefits and no concessions.

“This collective agreement provides the best maximum rate of pay and the fastest progression in the industry,” Unifor Ontario Regional Director Naureen Rizvi said in a statement.

“There’s no doubt this will raise the bar for warehouse workers across Ontario. »

For his part, the executive vice-president and head of the Ontario division of Metro, Carmen Fortino, estimated in a press release that the company and the union had reached a “fair and reasonable” agreement which maintains working conditions. competitive jobs for employees.

The strike continues in Terrebonne

Meanwhile, 190 workers at a Sobeys distribution center in Terrebonne remain on strike after refusing their employer’s latest offer.

Kim Bergeron, a lawyer and negotiator for the United Food and Commercial Workers, Local 501, said workers voted Friday against a proposed tentative agreement by 69%.

Salaries and benefits remain the main sticking point, she explained.

Sobeys spokeswoman Claudine Leblanc said the company was “surprised and disappointed” that the workers rejected the tentative agreement recommended by the bargaining committee.

“Our Terrebonne teammates have one of the most comprehensive and competitive agreements in Quebec,” she said.

Workers currently receive wages of up to $30 an hour, and the proposed deal included wage increases on top of that, Ms.me Leblanc in an email.

“We will continue to negotiate with the union representatives in order to reach an agreement very soon,” she said.

Sobeys has contingency plans in place to ensure its customers continue to receive the same service and products at IGA stores across the province, she added.