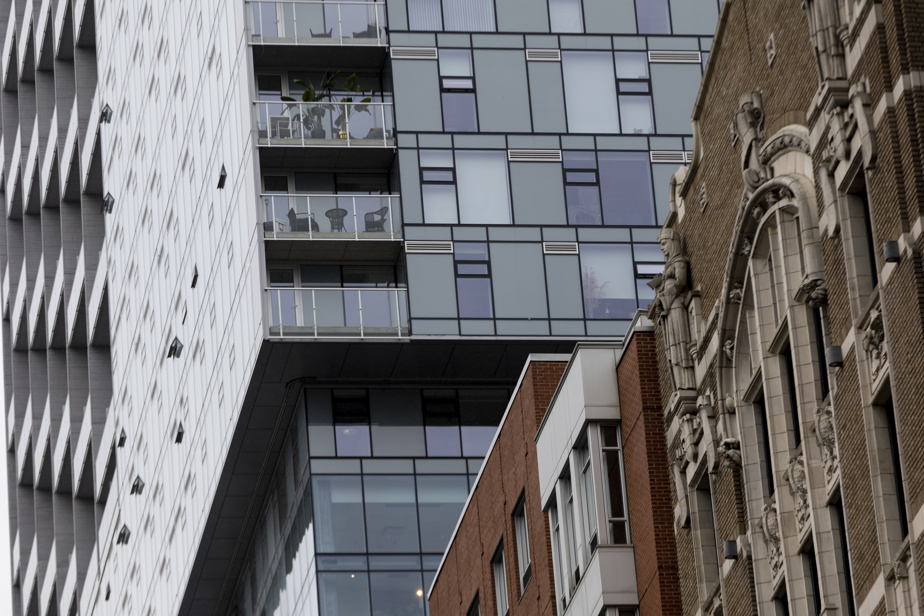 (Montreal) The purchase of Canadian residential properties is now prohibited for foreign investors for a period of two years. The federal government wishes in this way to stabilize a real estate market weakened by the pandemic.

Under the Non-Canadian Residential Real Estate Prohibition Act, which came into force on 1er January 2023, persons who are not Canadian citizens or permanent residents will no longer be able to acquire non-recreational residential properties in Canadian territory.

The federal government provides a $10,000 fine for non-Canadians who purchase residential property in violation of the ban, as well as for anyone assisting in carrying out a prohibited transaction.

In a press release released on December 21, Ottawa indicated that this two-year moratorium would ensure “that the housing belongs to the Canadian population, and not to foreign investors”.

“Housing should not be mere property. They are meant to be lived in – a place where families can put down roots, create memories and build a life together. […] We will continue to do everything we can to ensure that all residents of the country have housing that is affordable and meets their needs,” said Ahmed Hussen, Minister of Housing and Diversity and Inclusion, in the same press release.

Sanctioned on June 23, the Act had aroused the discontent of certain actors in the real estate community, who claimed that the Canadian government had given little information to promoters, builders and lawyers about the consequences of the moratorium.

For promoters who complete projects in major Canadian cities, the conditions surrounding a purchase contract signed before 1er January 2023 remain unclear, and many claim to have had no feedback from Ottawa on this subject.

While experts recognized the affordability intent behind the bill, some argued that its application would affect very few transactions. Critics also claimed that the rising price of Canadian homes was influenced more by the scarcity of supply than by foreign demand.

According to the Canada Mortgage and Housing Corporation (CMHC), Canada must build at least 3.5 million new homes by 2030 to hope for a return to affordability.