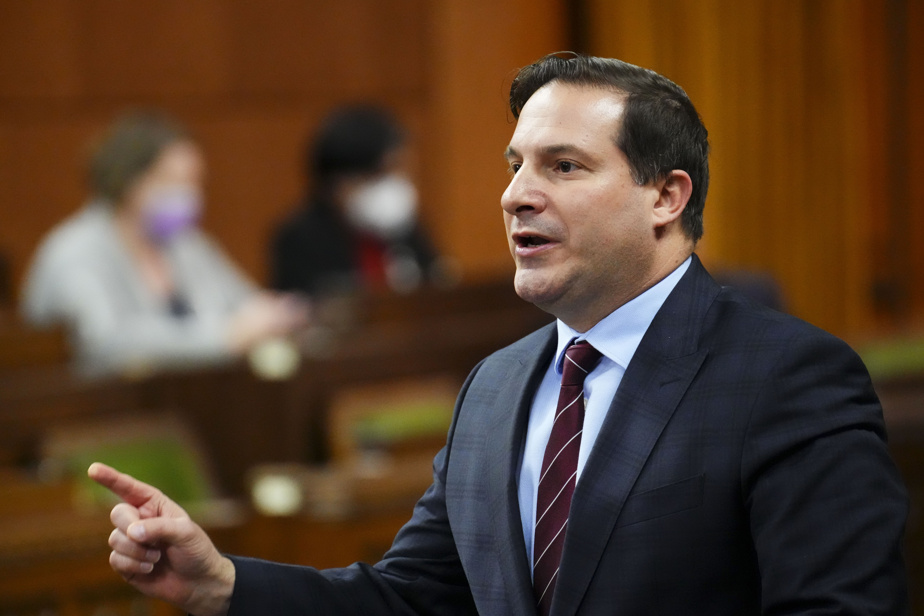 (OTTAWA) Public Safety Minister Marco Mendicino said the federal government is “looking at various options” to proceed with the planned buyback of banned firearms, including seeking outside help.

In May 2020, the government had announced the banning by decree of more than 1,500 models and variants of what it considers assault firearms, such as the AR-15 and the Ruger Mini-14.

He pointed out that these guns were designed to kill people and had no place in hunting or sport shooting.

The proposed buy-back program would require owners to sell these firearms to Canadian authorities, or otherwise render them unusable at federal government expense.

Canadian police chiefs have urged the Liberal government not to rely on police forces to oversee this upcoming takeover, as they are already limited in their resources.

Testifying in October before a House of Commons standing committee, Regina Police Chief Evan Bray said the program was an administrative task, not a policing one. It would require a lot of work.

He suggested that another entity, such as a courier or mail service, could handle it. ” [Cela] would focus law enforcement resources on those who refuse to follow the new law and, more importantly, on border integrity, smuggling and trafficking priorities,” he said.

Mr. Mendicino hopes to be able to make an announcement on the content of the program early in the new year.

“We are looking at a variety of solutions regarding the implementation of the buyback program. We take the time it takes to do it right, he said in an interview with The Canadian Press. This will involve several important partners, including law enforcement. We also work with other levels of government, we work with potential third parties. We are exploring all avenues. »

The government has proposed to include a permanent definition of an assault weapon that will be prohibited in its Bill C-21. The piece of legislation is currently being studied by a committee of the House of Commons.

In addition to certain technical details, in particular on the diameter of the bore of the weapon and the energy released, the government wishes the prohibition of semi-automatic rifles designed to receive a detachable cartridge magazine with a capacity greater than five cartridges.

Conservative MPs and gun owner advocates condemn the definition, saying it encompasses too wide a range of firearms in everyday use.

Mr. Mendicino points out that all weapons falling under the definition will be eligible for the buy-back program.

“We respect law-conscious gun owners like hunters, farmers and Indigenous peoples. We will take a fair and equitable approach when it comes time to compensate them for weapons that will ultimately be banned by future law, he says. We are aware of the need to be transparent and fiscally prudent in this matter”.

The minister claims that the government supports the work of the parliamentary committee. He said he was ready to appear there to defend the amendments.

He also insisted on highlighting other elements of the government’s gun control strategy, including investments to help the Border Services Agency fight gun trafficking, working with U.S. authorities to eliminate smuggling rings and financial assistance for the prevention of violent crime.