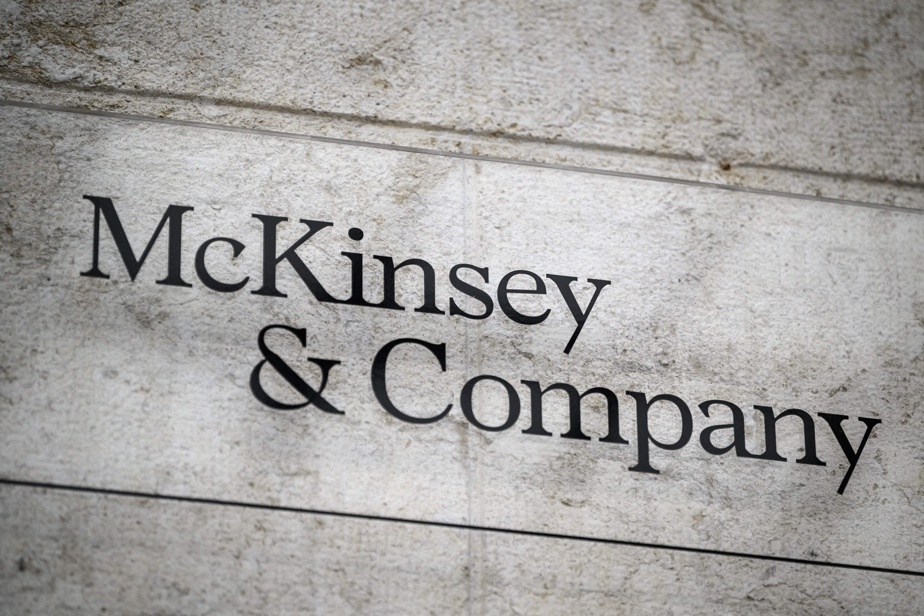 (Ottawa) Ottawa has spent just over $84 million in eight months on various contracts with the consulting firm McKinsey, with some of the funds dedicated to “advancing the cultural evolution” of the Canadian Armed Forces as well as help them be more diverse and inclusive.

Between March 2021 and last November, seven federal agencies disbursed $84,379,259.89, can we calculate in a document produced in response to an order paper question presented by Conservative MP Tako Van Popta.

Over this period, National Defense is one of the departments that has often used the services of the consulting firm McKinsey, which the Quebec government had paid a high price to support it at the very beginning of the COVID-19 pandemic.

Radio-Canada has revealed that Quebec extended $35,000 a day to the New York-based firm from April to June 2020. According to a compilation of data cited by the public broadcaster, François Legault’s government has also used McKinsey experts to provide advice for the COVID-19 vaccination campaign.

The government of Justin Trudeau has contracted the services of the consulting firm in question for years.

the Globe and Mail revealed, at the beginning of 2022, that the expenses associated with this firm jumped between the last year in power of the former Conservative government of Stephen Harper and the arrival in office of the Liberals of Justin Trudeau.

Between March 2021 and November 2022, National Defense alone spent a similar amount. In fact, in its response to Deputy Van Popta, the Department indicates that seven contracts incurred expenses of $18,356,565.55.

One of the contracts reached a value of approximately $5.7 million and was intended to “advance cultural change through stakeholder analysis”. It took place between September 2021 and March 2022.

Another $1.6 million contract aimed to “advance cultural evolution through the development of a diversity, equity and inclusion framework”.

The Department of National Defense did not provide more details, in the document seen by The Canadian Press, about “cultural evolution”.

We know, however, that the leaders of this department have repeatedly indicated that they are determined to see a change in culture take place in the Canadian Armed Forces (CAF) in order to put an end to the scourge of sexual misconduct.

In December, Defense Minister Anita Anand reported progress made by the military in implementing recommendations made in this regard by former Supreme Court Justice Louise Arbour.

The latter, the same day, accused the CAF staff of dragging their feet in this file. Appearing before the Standing Committee on National Defence, Mr.me Arbor said she’s seen resistance to removing the military’s jurisdiction over the investigation and prosecution of sexual assault cases and other related crimes.

Minister Anand announced that she had ordered the CAF to end its jurisdiction over sex crimes, even though military police said they had struggled recently to transfer such cases to civilian authorities.

Public Services and Procurement Canada (PSPC) also frequently used the firm McKinsey between March 2021 and November 2022. This department, which often concludes contracts to meet the needs of other government entities, disbursed a total of 45.7 million. PSPC did not detail the objectives of the contracts listed, but reported having entered into 11 of 18 contracts on behalf of National Defence.

With information from Lee Berthiaume