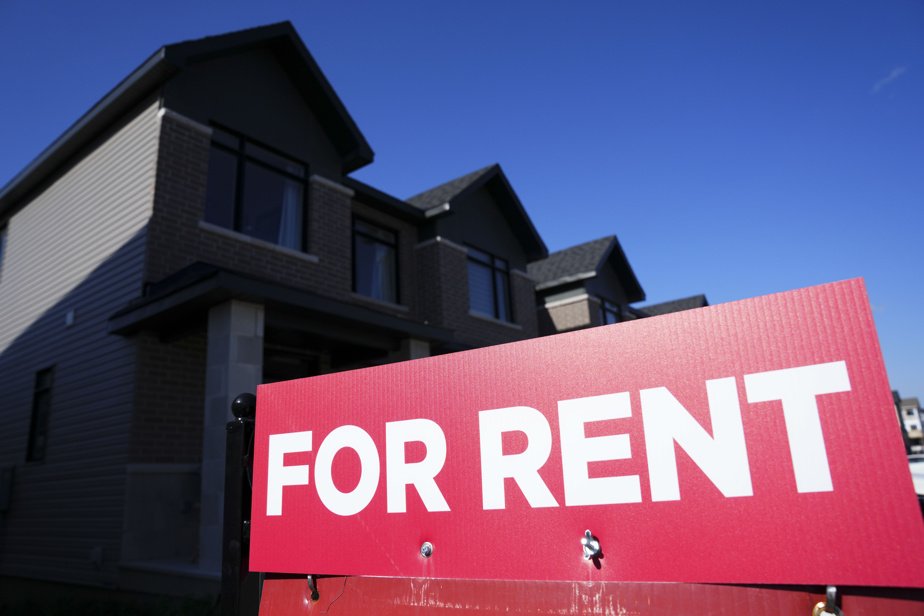 In Ottawa, owners of dwellings left vacant in 2022 will have to pay a new annual tax of 1%. The City began sending out its notices this week.

“Revenue from the tax on vacant housing will be used to fund affordable housing projects,” said the Ontario municipality in a press release inviting owners to complete their declaration online.

This new tax on vacant dwellings (ILV) targets units that are unoccupied for 184 days or more during the year. An amount corresponding to 1% of the assessment value will be added to the next tax bill for the properties concerned, which will be sent in May 2023. The municipal tax bill for a dwelling recognized as vacant will thus be “approximately” doubled, estimates the Town.

Ottawa hopes to raise $6.6 million on average per year which, after deducting program costs, would net $25.1 million over five years. This sum will feed the Ten-Year Housing and Homelessness Plan, to which the City plans to allocate nearly $200 million over 10 years to build up to 500 affordable housing units per year.

The ILV “will encourage owners to maintain, occupy, sell or rent their properties, increasing the quantity of available housing”, also advanced the City in a report released in the spring of 2022.

About 330,000 dwellings are subject to the declaration of occupancy status, but only 0.5% to 0.75% of them will be hit by the new tax, city officials predict. Indeed, even for premises unoccupied for at least 184 days, several exemptions are provided. For example, a dwelling whose owner died in the year, or which is the subject of major renovations, will not be taxed.

The tax has brought 20,000 condominium units back on the long-term rental market in the Greater Vancouver area, research published last summer concluded.

The new Metropolitan Housing Policy published Thursday in Montreal does not propose a tax on vacant housing.

“It is not explicitly named in the Policy, but it is one of the tools that can be used by municipalities and which will be effectively examined with those that we are going to accompany”, specified by email the door- word of the Metropolitan Community of Montreal (CMM), Julie Brunet.

In Ottawa, homeowners will be required to submit their first declarations between 1er January and March 16, 2023, and between January and mid-March in subsequent years.

“This online declaration can be completed in less than five minutes,” promises the City on its website. Late filings will be subject to a $250 penalty starting in 2024.

Properties for which declarations have not been made by April 30 will be considered vacant and taxed accordingly.

Verification and dispute systems are provided, along with fines of up to $10,000 for misrepresentation.

“Despite one of the highest vacancy rates in 25 years, options are limited for low-income households,” the Canada Mortgage and Housing Corporation (CMHC) pointed out last February.