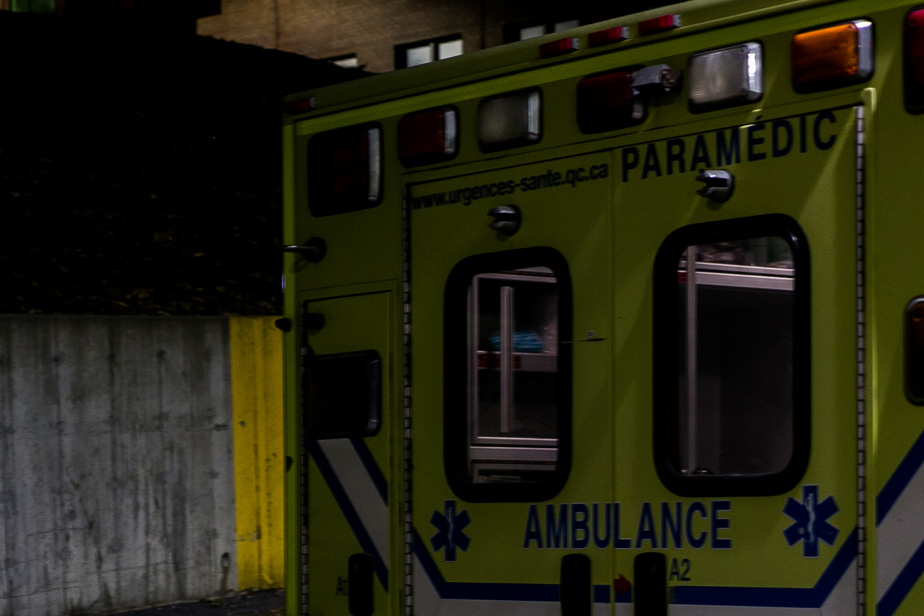 (Pontiac) A man died after being hit by a vehicle Saturday night in Pontiac, Outaouais.

The accident occurred around 8:15 p.m. on Chemin du Lac-des-Loups, in the Quyon sector.

We know a little more about the circumstances surrounding the collision, but the Public Security of the MRC des Collines-de-l’Outaouais is stingy with details due to the ongoing investigation.

The victim had stopped with his vehicle to “provide assistance for a vehicle in the ditch”, specifies the press release from the police service.

Once out of his vehicle, the man was reportedly hit by a third vehicle traveling in the opposite direction.

No other details were immediately released.

The victim is a 39-year-old man, whose identity has not been revealed. He was pronounced dead at the scene of the accident by the police.

The investigation is continuing.