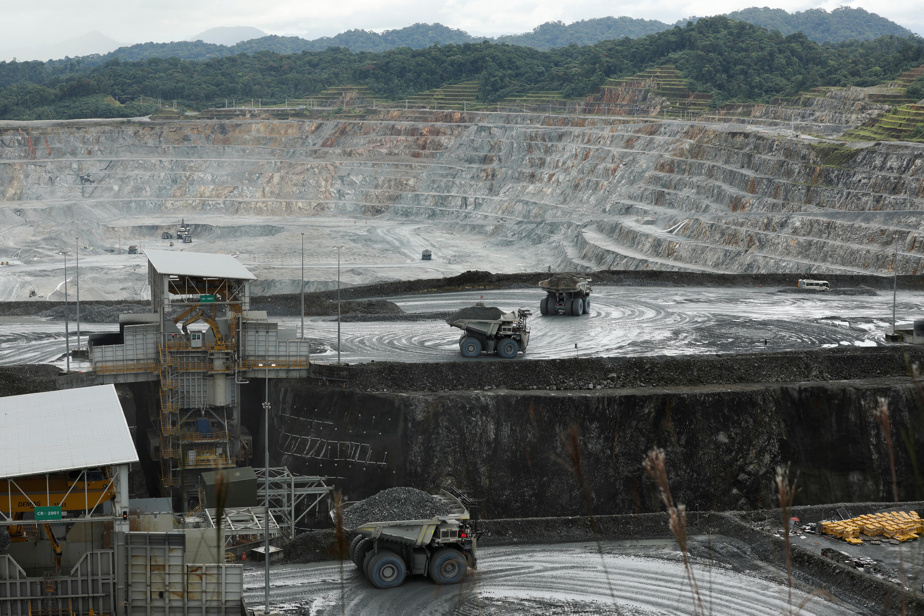 (Panama) The President of Panama Laurentino Cortizo on Thursday ordered the cessation of operations in this Central American country by the Canadian company First Quantum Minerals, which operates the largest copper mine in Central America.

” I’ve decided […] to ask the Minister of Commerce to carry out a plan of preservation and safe management, that is to say, solely intended for the maintenance of the Cobre Panama project”, the name of this mine which produces 300,000 tons of copper per year , the president said in a televised message.

Clearly, this means the cessation of operations for this Canadian company which contributes up to 75% of exports and 4% of the Gross Domestic Product (GDP) of Panama.

Mr. Cortizo claimed that Minera Panama, Panamanian subsidiary of First Quantum, “did not keep the commitment” to sign before Wednesday a new concession contract, which would have increased the amount of royalties paid in Panama to $ 375 million , ten times more than the previous amount.

The absence of an agreement with the government obliges the Canadian company and its Panamanian subsidiary to cease all activity in the country, for lack of being authorized to do so by a new contract. The British boss of the Canadian company in Panama, Keith Green, did not react immediately after the Panamanian president’s speech.

First Quantum Minerals has invested more than ten billion dollars between earthworks, construction of a power plant, a port, housing for its 7,200 employees and the purchase of heavy equipment.

Panama indicated on December 9 that negotiations with the Canadian company to extend the concession for this giant open-pit copper mine were “at a standstill”, five days before the expiry of the deadline for signature.