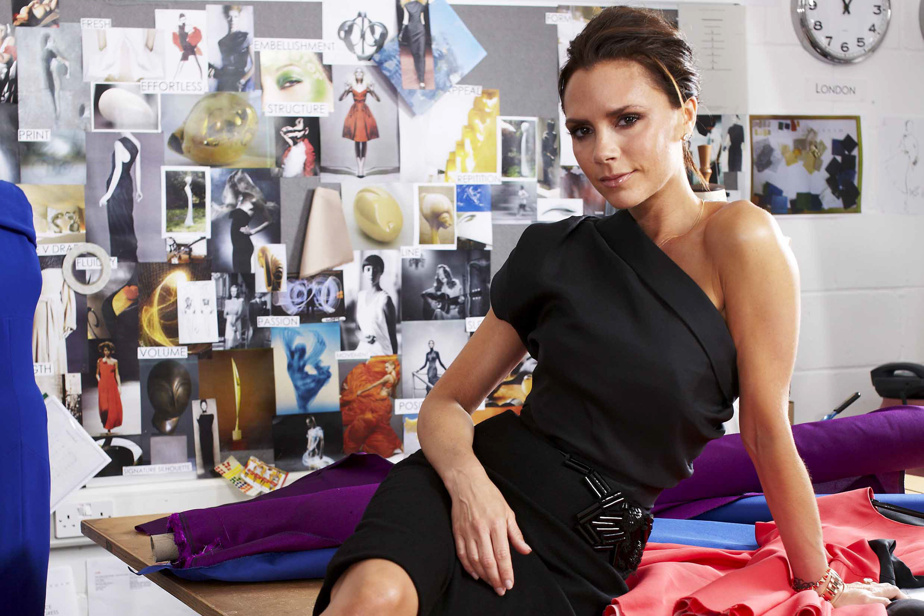 (Paris) Briton Victoria Beckham will join the official calendar of Paris Fashion Week with a show in the fall, the Federation of Couture and Fashion announced in a press release on Wednesday.

The ex-Spice Girl turned fashion designer has so far appeared at London and New York Fashion Weeks, but hasn’t held a fashion show since the health crisis in 2020.

She will present her new collection, as part of the spring-summer 2023 women’s ready-to-wear collections, which will be held in the French capital from September 26 to October 4.

Paris Fashion Week has lately poached a number of British talents, including up-and-coming Craig Green, who returned to the catwalks in Paris in June after starting to parade in Paris before the health crisis.

Victoria Beckham has not attended a London Fashion Week, even online, for over a year, and complained in an interview about the cost of hosting the shows.

Her last physical parade dates back to February 2020, in London. This was followed by digital presentations in September 2020 and February 2021.

After years in New York, Victoria Beckham returned to her native country in 2018 to celebrate the tenth anniversary of her brand with a parade organized for the first time in the British capital. She immediately launched into cosmetics with her “beauty” range.