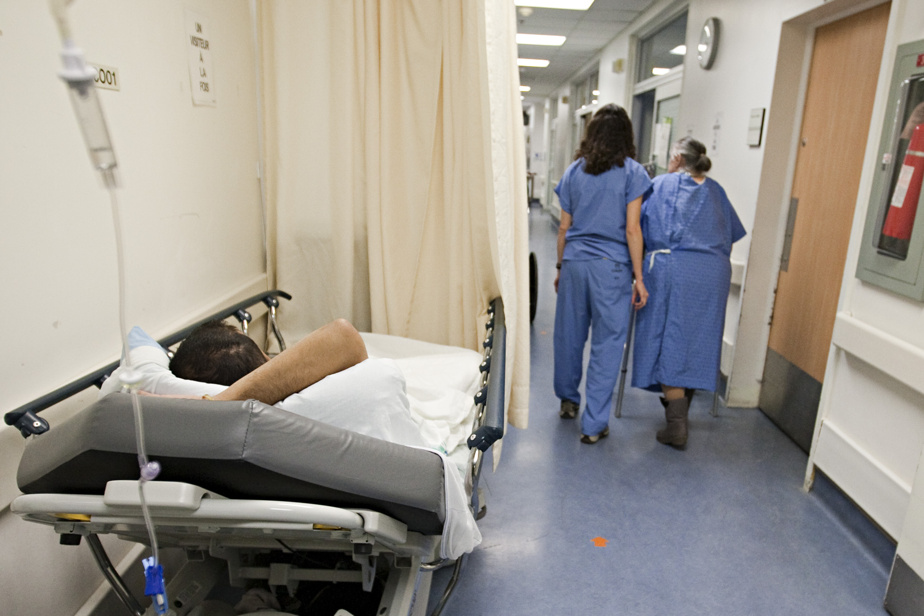 (OTTAWA) The Parliamentary Budget Officer says federal health care spending is expected to rise over the next 12 months at a faster rate than the government forecast.

The Canada Health Transfer is calculated to automatically increase based on “the three-year moving average of nominal GDP growth” in Canada. However, this annual growth rate cannot be less than 3%.

The Parliamentary Budget Officer estimates that these federal transfers should increase by 4.8% in 2022-2023. The $2.1 billion increase will bring federal health care spending to $45.2 billion in the next fiscal year, which begins in April.

The provinces are calling for an increase of $28 billion in these federal health transfers.

Estimates released Thursday also show that federal spending on seniors’ benefits will rise by $6.7 billion, or 10.9%, from the previous fiscal year. This increase is partly attributable to high inflation rates—benefits are indexed to inflation—but also to the increase in the number of seniors in Canada.

Total spending on old age security is expected to reach $68.3 billion next year. This amount includes an envelope of 740 million for a one-time payment to senior beneficiaries of the guaranteed income supplement who had received emergency benefits related to the pandemic.