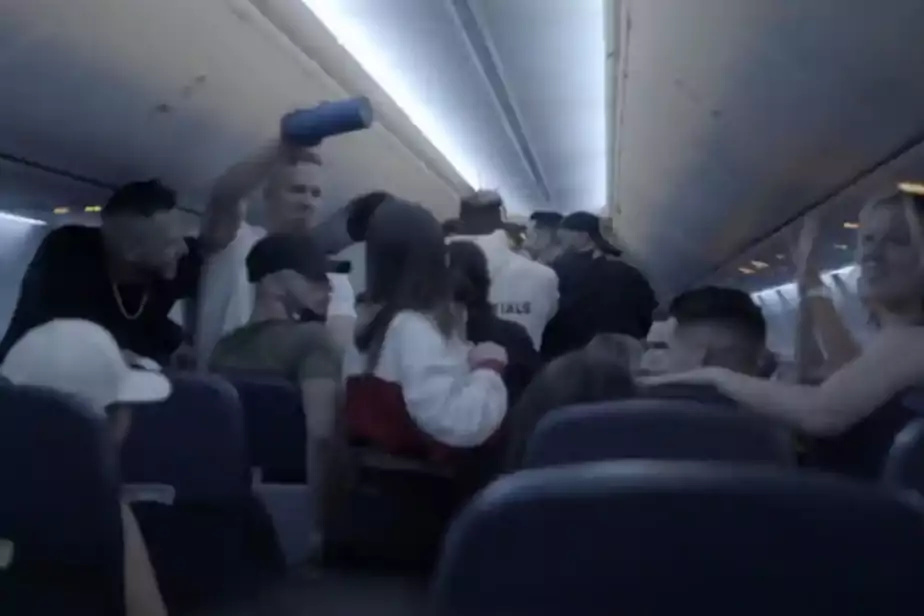 (Ottawa) Transport Canada issued fines of up to $5,000 to passengers aboard the charter flight to Cancun on December 30, 2021, in the midst of the fifth wave of COVID-19. Disturbing images of people partying on board the aircraft without masks and without respecting aviation rules had circulated on social networks.

Of the 154 passengers on board the Sunwing airline flight, 6 were not fully vaccinated and will therefore be fined up to $5,000. The ministry did not specify how these people had managed to board the aircraft at the airport despite the compulsory vaccination imposed in air transport.

“The investigation is still ongoing, and it is expected that further sanctions will be issued in the coming days and weeks,” he wrote in a statement.

Transport Canada is trying to determine if the passengers have contravened the Aeronautics Act and aviation safety regulations and requirements.

Trip organizer James William Awad said at the end of January that he wanted to sue Sunwing, which had refused to take the passengers back to Quebec after the case had been publicized.

In footage first released on social media, passengers could be seen vaping next to people dancing without masks. Others drank from the neck of a large bottle of vodka, in defiance of the health rules then in force and the rules of aviation safety.