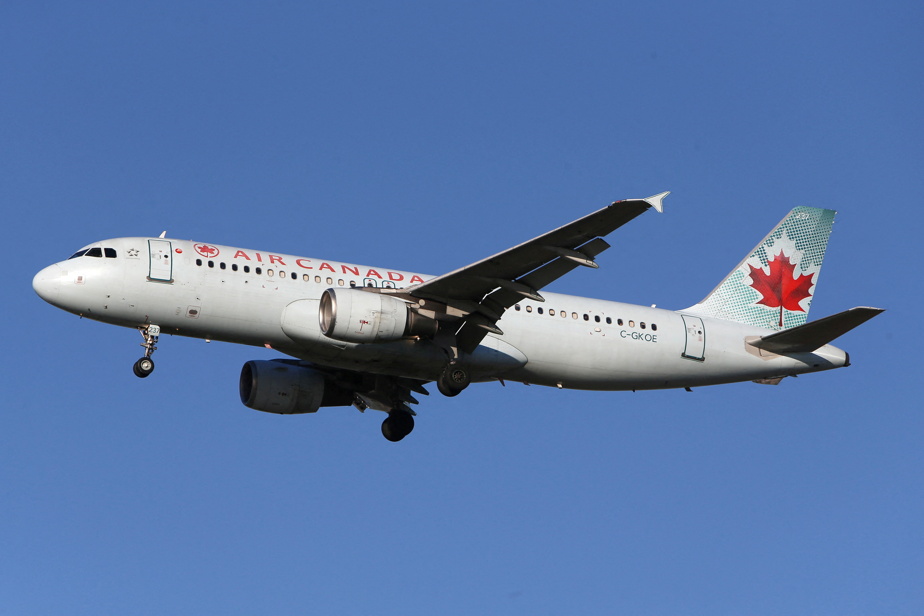 Canadian airlines on Wednesday asked a Federal Court of Appeal panel to review rules that strengthened compensation for passengers whose flights were delayed or whose baggage was lost or damaged.

Air Canada and Porter Airlines, along with 16 other entities, including the International Air Transport Association — which has about 290 member airlines — say the country’s passenger bill of rights, put in place three years ago, violates international standards and should be invalidated for international flights.

Launched in 2019, the lawsuit argues that the new provisions override the authority of the Canadian Transportation Agency. They would also contravene the Montreal Convention, a multilateral treaty, by imposing more onerous compensation requirements in the event of flight cancellation or lost luggage. For example, the rules require higher damages based on the length of a delay and regardless of “the actual damages suffered by each individual passenger,” the appellants argue.

A filing noted that rolling back the regulations would “avoid confusion for passengers” who may be subject to different states’ travel regimes on overseas flights.

Your Honours, the solution cannot be for individual States to remove pieces of the Montreal Convention by adopting piecemeal national solutions that deviate from the principles accepted by all States Parties.

Pierre Bienvenu, lawyer before the Court of Appeal Committee

Under federal rules, passengers must be compensated up to $2,400 if they are denied boarding because a flight was overbooked, and can receive a maximum of $2,100 for lost or damaged baggage. Delays and other payments for canceled flights warrant compensation of up to $1,000.

The issue came to the fore after a 2017 event in which two Air Transat planes bound for Montreal were diverted to Ottawa due to poor weather conditions and were held on the tarmac until six hours, which caused some passengers to call 911 for rescue.

The issue took on new importance for thousands of Canadians beginning in March 2020, as the COVID-19 pandemic and travel restrictions led to mass flight cancellations and grounded airline fleets.

The hearings, which pit the airlines against the federal government and the Canadian Transportation Agency, are scheduled to continue Thursday.

Ottawa maintains that there is no conflict between passenger protections and the Montreal Convention.

“In the European Union, a regime similar to the Regulation has been in force since 2004 and the Court of Justice of the European Union has concluded that it [était] consistent with the Montreal Convention despite challenges from the airline industry, the attorney general wrote in the factum. No scheme analogous to the Regulations has been struck down on the ground that it was inconsistent with the Montreal Convention. »

In 2020, the Federal Court of Appeals rejected an attempt by airlines to freeze the country’s new passenger bill of rights until an appeal of the regulations is heard.

The president of the Travelers Rights Group, Gabor Lukacs, argues that compensation rules on flights to and from the country are entirely a matter of Canadian law.

As part of its sovereignty, Canada has the freedom to decide what conditions it attaches in exchange for the privilege of operating airlines or commercial flights to and from Canada.

“I view this appeal as a disguised attack on the validity of Canada’s entire regulatory regime for the transportation of passengers to and from Canada. »

Mr Lukacs and other consumer advocates also say the rules should go even further, arguing that exempting airlines from compensating customers in situations “outside the airline’s control” uses too broad a definition and amounts to a loophole.

The regulations place no obligation on airlines to pay customers for delays or cancellations if they were caused by mechanical problems discovered during daily maintenance or a pre-flight check, rather than during scheduled maintenance – more in-depth inspections are required after 100 accumulated flight hours.

AirHelp, a Berlin-based passenger rights firm, pointed out that exemptions for weather conditions or mechanical malfunctions do not encourage airlines to avoid “so-called undiscovered problems” and allow them to circumvent the compensation by reporting malfunctions on the tarmac.