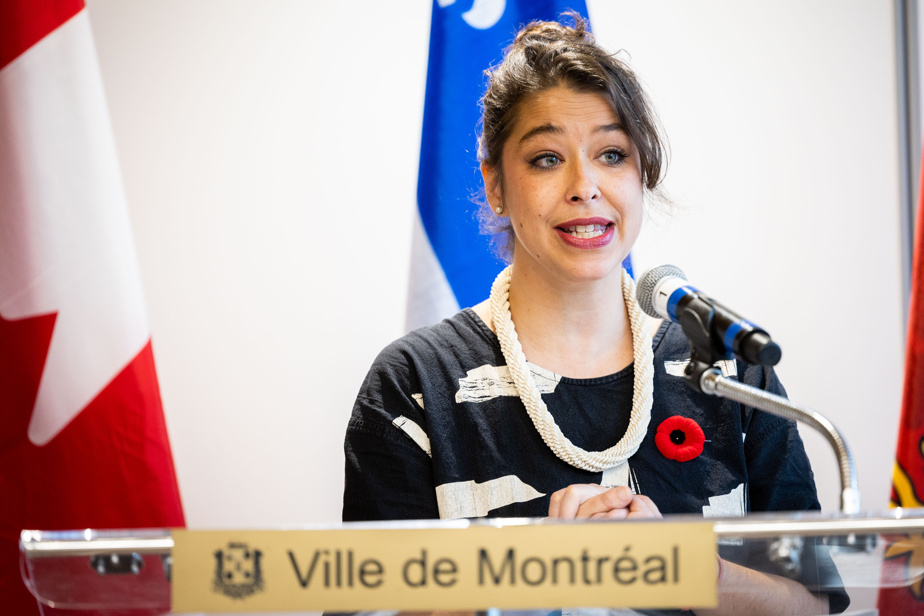 Montreal deplores a “rise in collisions” involving pedestrians in recent weeks, while a little girl is in critical condition in hospital after being hit on Tuesday morning.

Valérie Plante’s transport manager said she was “extraordinarily upset” by the event. “We think very, very strongly of the little girl and her family,” said Sophie Mauzerolle, who also represents the neighborhood where the accident occurred.

“It’s a pretty brutal reminder that we all have a responsibility, when we drive on our streets, to do so taking into consideration that there are other users and that we must take care of them” , did she say. “We have a collective responsibility to make sure we share the road. »

At least three pedestrians have been killed on the streets of Montreal since the beginning of December. Others were injured: “What is really unfortunate is that we are seeing an increase in collisions and deaths. »

Mme Mauzerolle said the city administration has been working since its first election in 2017 to secure intersections and reduce through traffic in residential neighborhoods.

“We try to seize every opportunity to secure the city. It must be understood that the city was not designed for adequate sharing between the different users. It’s constant work. We have the whole city to transform,” she said.

The elected municipal also called on Quebec to install more photo-radars in the streets of the metropolis.