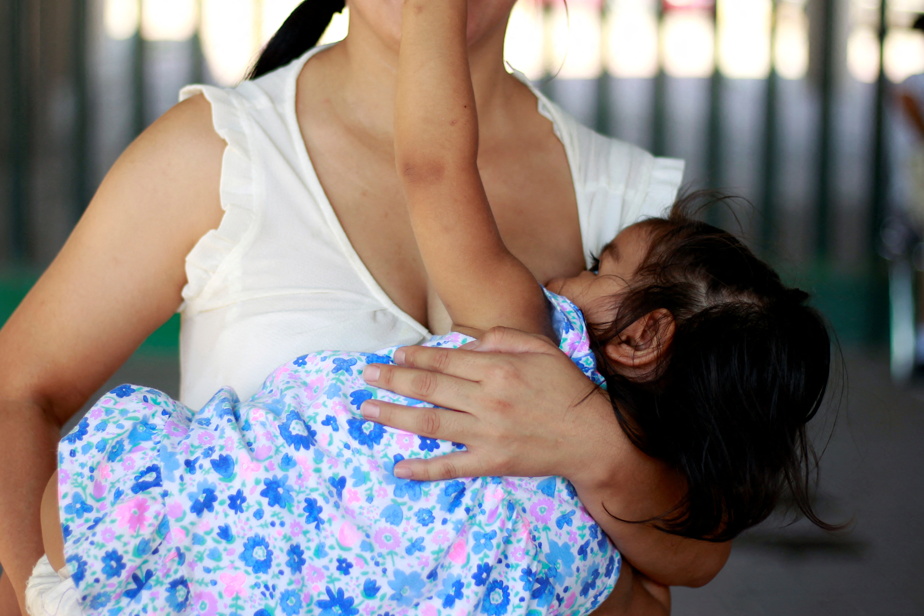 The amount of perfluorins in the breast milk of Canadian women is probably sufficient to cause health effects, according to a new study from Montreal. But the researchers point out that the individual risk is probably much lower than the benefits of breastfeeding, except for some women living near highly polluted areas.

“There was very little data on the amount of perfluorinated in breast milk in Canada and the United States,” says Marc-André Verner, toxicologist at the University of Montreal and lead author of the study published Wednesday in the review Environmental Health Perspectives. “We made extrapolations from blood levels. Our results show that for some populations, the rates are 10 to 100 times greater than the drinking water guidelines. »

Perfluorides are molecules discovered by chemists in the 1940s and 1950s, notably by the 3M company. The best known have led to Scotchguard stain-resistant and Teflon non-stick compounds, and others resist grease, water, heat, making them very attractive to manufacturers of carpets and furniture, fire-fighting foams , clothing and food packaging, among others.

The strongest evidence of the harmful effect of perfluorines is linked to a plant of chemical giant DuPont (now owned by Chemours) in Parkersburg, West Virginia. This factory is the origin of the film Dark Watersreleased in 2019. A study published in 2013 in Environmental Health Perspectives calculated that the risk of suffering from several cancers increased in the population of Parkersburg. The worst increases were a 2-fold increased risk for kidney cancer, and a 2.8-fold increased risk for testicular cancer. This is comparable to the increased risk of kidney cancer associated with obesity.

“There is also growing evidence that perfluorides in the baby’s blood decrease the effectiveness of vaccines,” adds Verner.

Perfluorides accumulate in the blood, which means that their concentration can reach 100 times that in drinking water. However, the concentration in breast milk is 20 times lower than in the blood. The highest concentrations in Mr. Verner’s study were observed near certain airports, military bases and dumps, because the drinking water at these places contains more perfluorines than what is recommended. In Parkersburg, blood levels were 100 times higher than the US average, with blood levels peaking at 10,000 times the average.

Aside from these problematic locations, the risk posed by perfluorides in breast milk is “population-based,” according to Verner. “If, for example, we lose an IQ point, at the individual level, we will not see the difference. But at the population level, there may be fewer very smart people inventing the next cancer drug. »

The study begins with a 1984 quote from the Chief Medical Officer of the United States about “barriers to breastfeeding.” It serves to explain that research on chemicals in breast milk has been prompted by this interest in breastfeeding, but that there is still a lack of data for women to make informed choices. Is Mr. Verner not afraid of creating new barriers if pregnant women start to fear poisoning their babies by breastfeeding? “Having worked with contaminants in breast milk for several years, I am very sensitive to this. Each time, we repeat the same message: we do not want to convince women not to breastfeed or to wean early. In most cases, the risks are minimal compared to the potential benefits of breastfeeding. But in some more exposed populations, women would need more information to make a decision. »