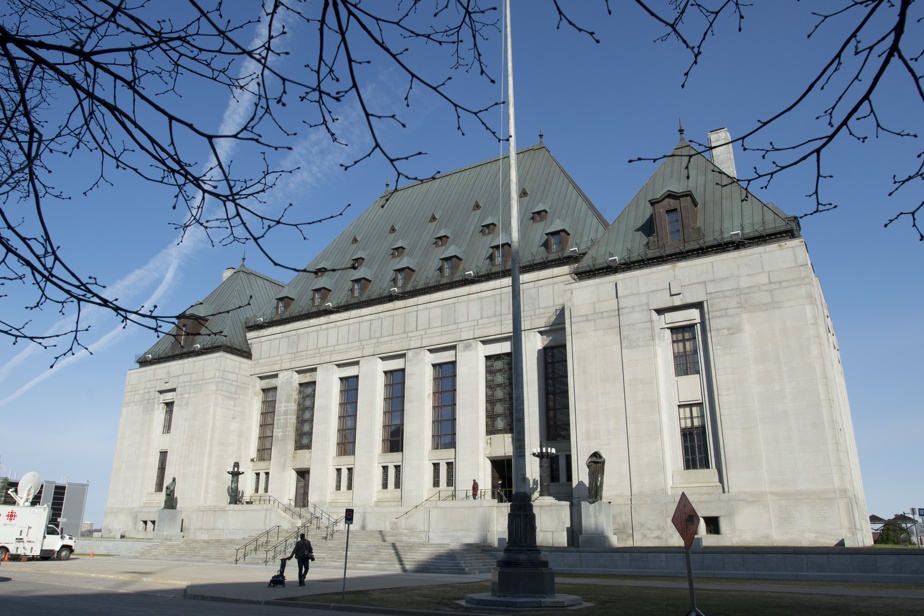 (OTTAWA) A Nova Scotia motorist’s long fight to get back his personalized license plate bearing his surname, “Grabher,” ended Thursday, as the Supreme Court of Canada refused to hear his case on appeal.

As usual, the highest court did not give reasons for its decision on Thursday. In his application for leave to appeal, Lorne Grabher’s lawyer argued that the Nova Scotia Supreme Court’s decision violated his Charter right to freedom of expression.

“We are disappointed with the decision,” said Mr. Grabher’s lawyer, Jay Cameron, of the Justice Center for Constitutional Freedoms, which defends individual liberties.

Mand Cameron argues that there was absolutely no evidence that the license plate harmed anyone in the community at large. He pointed out that this surname was of Austro-German origin.

“To make his name mean anything, you have to anglicize it and add words to it — which the government did, before censoring it,” said Ms.and Cameron in interview. I think there is always a problem with the way the law is interpreted here. »

In English, the expression “grab her” can be translated as “attrape-la” or “grippe-la”.

Mand Cameron says a Grabher plate is currently in use in Alberta and a Manitoba court has already ruled that the Canadian Charter of Rights and Freedoms does apply to personalized license plates.

Mr. Grabher was not immediately available for comment on Thursday.

Mr Grabher’s license plate, which he had owned for nearly 30 years, was revoked by the province’s Registrar of Motor Vehicles in December 2016. The Registrar said he had received a complaint that the plate encouraged hatred towards women.

Mr. Grabher challenged that decision in court in 2017, arguing his right to equality and free speech. But in a unanimous decision last August, the Nova Scotia Court of Appeal found that the trial court was correct in ruling that the license plate was not an area to which the freedom of expression.

Separately, on behalf of the three-judge appeal committee, Judge Cindy A. Bourgeois also pointed out that the plaque could indeed be construed as a call for gender-based violence.

In his application for leave to appeal to the Supreme Court, Ms.and Cameron argued that the issue to be decided was whether government-owned personalized plates should be excluded from the scope of Charter guarantees of “freedom of thought, belief, opinion and expression.” .

This isn’t the first time the Alberta-based Justice Center for Constitutional Freedoms has championed a personalized license plate cause. In June 2020, the organization succeeded in getting the Alberta Vehicle Registrar to overturn a decision denying Tomas Manasek a “FREE AB” license plate.

The organization also allowed an Aboriginal person from Manitoba to recover his personalized “NDN CAR” plate – the abbreviation “NDN” refers in North American English to “Native Indian”, or “Amerindian”.

Another legal challenge against Manitoba Public Insurance proved unsuccessful this time: an avid Star Trek fan’s ‘ASIMIL8’ plate was revoked due to a complaint that it was offensive for Aboriginal people (“Assimilate”).