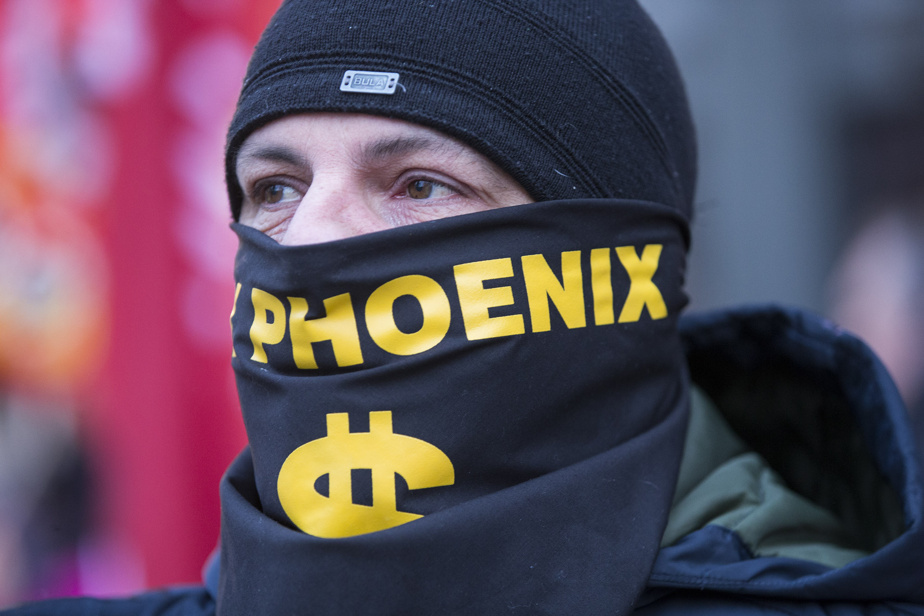 (OTTAWA) Up to a quarter of federal government employees are still struggling with their pay due to the troubled Phoenix system, and the government may run out of time to recover overpayments.

A new report from the Auditor General of Canada indicates that 28% of public servants in her sample had errors in their pay, down from an estimated 47% last year.

More than $500 million in overpayments have been made to more than 100,000 employees, some dating back more than three years.

If the government doesn’t collect these overpayments quickly, the auditor says, it could run out of time to use some collection mechanisms because of legal limitations.

The Phoenix payroll system, launched in 2016, was intended to consolidate dozens of outdated payroll systems and save the federal government millions each year. This system has rather caused enormous upheavals and cost the government more than 2.1 billion.