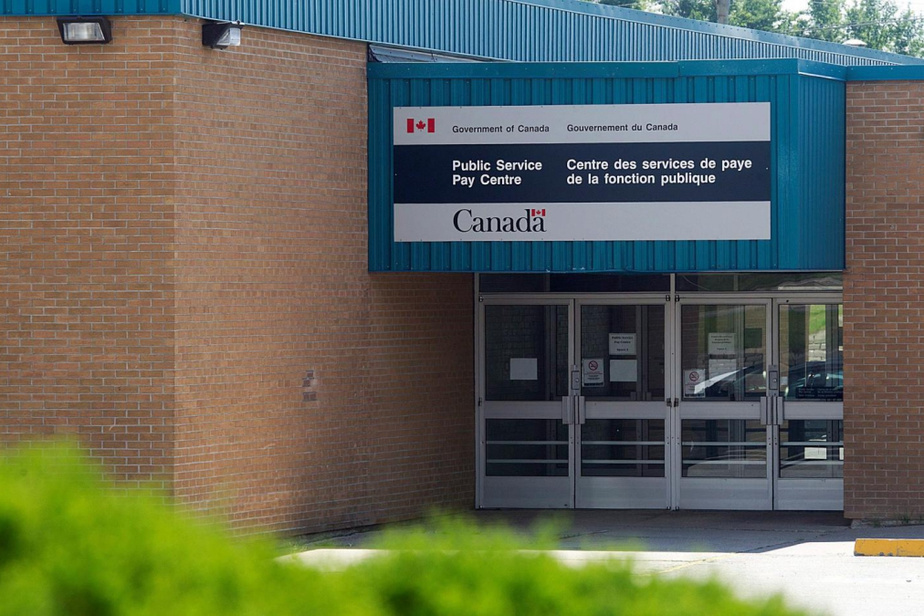 (MONTREAL) February 28 marks the sixth anniversary of the Phoenix payroll system, known for its failures since its launch. The number of backlogs has even increased since the start of the pandemic, reaching 141,000, says the main union of federal civil servants.

“Since the launch of Phoenix in 2016, there has not been a single payroll without a major error. Not one,” says the national president of the Public Service Alliance of Canada (PSAC), Chris Aylward, in a letter sent to its members.

“While the biggest pay issues are largely a thing of the past for federal public servants, they have been replaced by something less serious, but more sneaky. Many workers have the impression of suffering the ordeal of the drop of water. Pay after pay, they notice minor but annoying problems, and come to wonder if there is indeed an error, or if they are imagining things. They then have to wait on the phone for hours trying to sort things out, months before they receive a follow-up, and years before their issues are resolved,” adds the union leader.

He therefore returns to the charge with his request for a national public inquiry into the failures of Phoenix.

There is no doubt that the Phoenix system is a national disgrace for which many leaders bear the blame, from the Conservative government of Stephen Harper who created it to the Liberals of Justin Trudeau who hastily put it in place when he was not ready.

Excerpt from a letter from PSAC National President, Chris Aylward

“Full light will never be shed on the extent of this monumental disaster and its consequences for public servants and taxpayers without a national public inquiry. This is the only way to hold the government accountable for its mistakes and ensure that they are never repeated,” added the union leader.

Prior to Phoenix, each department processed payroll for its own employees, with the assistance of 2,000 compensation advisors for 101 departments and agencies.

The Harper government thought it would save $70 million a year by centralizing payroll with this commercial system.

Public Services and Procurement Canada had therefore hired IBM to help it design, implement, integrate and deploy Phoenix, reports the Auditor General in his 2017 report on this subject.

In his report, the Auditor General estimated that “as of June 30, 2017, the amount resulting from payroll errors that remained to be reimbursed or paid amounted to more than 520 million”. And the bill continued to climb.

But since Phoenix’s problems have persisted ever since, the Alliance wants to start talks with the Treasury Board to get another compensation for its members.

The federal government has finally resigned itself and has already announced that it will replace Phoenix. We do not yet know by which system.

“As the government will not launch its next pay system for several years, it is not tomorrow the day before that federal civil servants will see the light at the end of the tunnel”, criticizes Mr. Aylward.

The Alliance is therefore calling on the federal government to hire more compensation advisors to deal with pay issues as they arise.

In Quebec, the Public Service Alliance of Canada is affiliated with the FTQ.