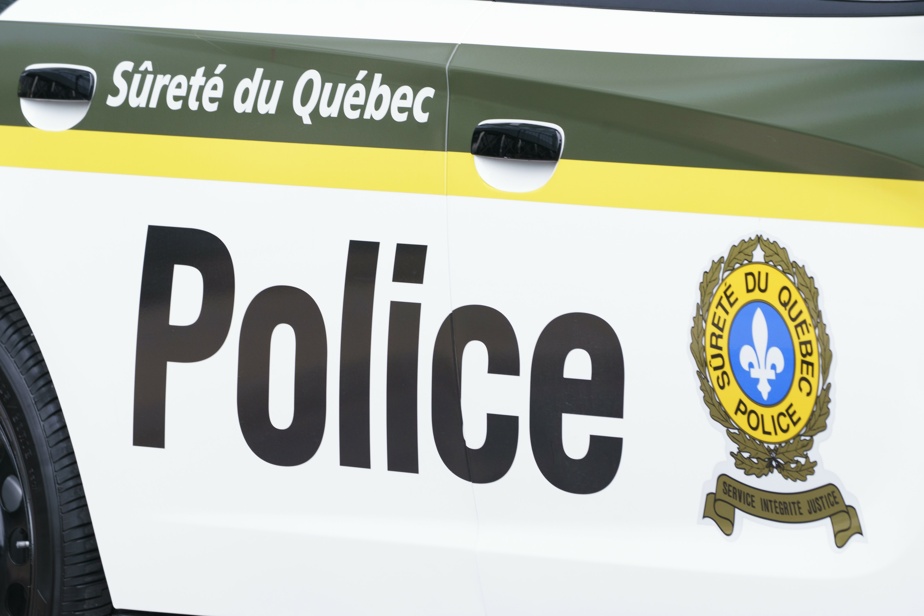 The tragedy occurred at the end of the day on Sunday, on Lambert Avenue, a road that runs along the Chaudière River, in Beauceville. A van was driving on the 156and street, perpendicular to Lambert Avenue. Arriving at the intersection, she would have crossed Lambert Avenue to end up in the river. With the water being high at this time of year, the vehicle would have been completely submerged. “According to the information collected so far, a person could have been on board”, confirmed Sunday to The Press Hélène Saint-Pierre of the Sûreté du Québec.

Emergency services were notified around 3 p.m. Sunday. Police, firefighters and a team of divers were dispatched to the scene. Members of the driver’s family also went there to talk to the police, according to local radio station Cool FM.

Divers began their search in the river on Monday and located the submerged vehicle. Around 2 p.m., a towing operation was undertaken. The van was eventually pulled out. No one was inside, says Hélène Saint-Pierre.

All-terrain vehicles (ATVs) and watercraft were then dispatched to the scene to rake the banks of the river on Monday, without success. The area will be monitored by patrollers overnight from Monday to Tuesday. The operation will resume on Tuesday, this time with the support of an SQ helicopter, adds Mme Saint Pierre.

A command post has been set up in Beauceville to coordinate the operations of the emergency services.