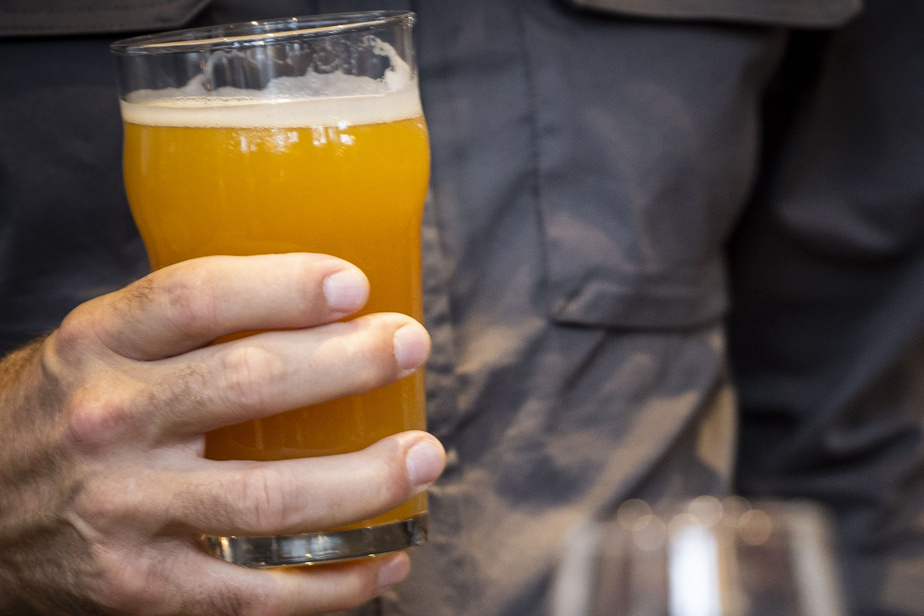 Montreal revelers will be able to consume alcohol all night long, until 6 a.m., on ten occasions during seven events organized during the winter, which will be part of a pilot project by the City of Montreal for the development of its Nightlife Policy.

These special permits are granted as part of the initiatives for the revitalization of the city centre.

“Montreal is recognized in Quebec and elsewhere in the world as a festive city. Nightlife in Montreal is an essential industry that meets the needs of local night owls and contributes to the international influence of the metropolis,” said the head of economic and commercial development on the executive committee, Luc Rabouin, in a press release.

Impacts on quality of life

Mr. Rabouin assures that the pilot project will take into account the impact on the quality of life of the residents of the sectors where these events will take place.

In particular, the organizers will have to notify local residents and answer their questions, make participants aware of the issues of noise pollution for nearby residents and hire security guards to ensure searches, compliance with gauges and regulations.

They will also be required to have a medical team and workers from the Psychosocial Intervention Research Group (GRIP) on site, which notably offers a drug analysis service to prevent overdoses.

The seven events are:

The seven organizing NPOs also receive up to $50,000 to organize these activities.