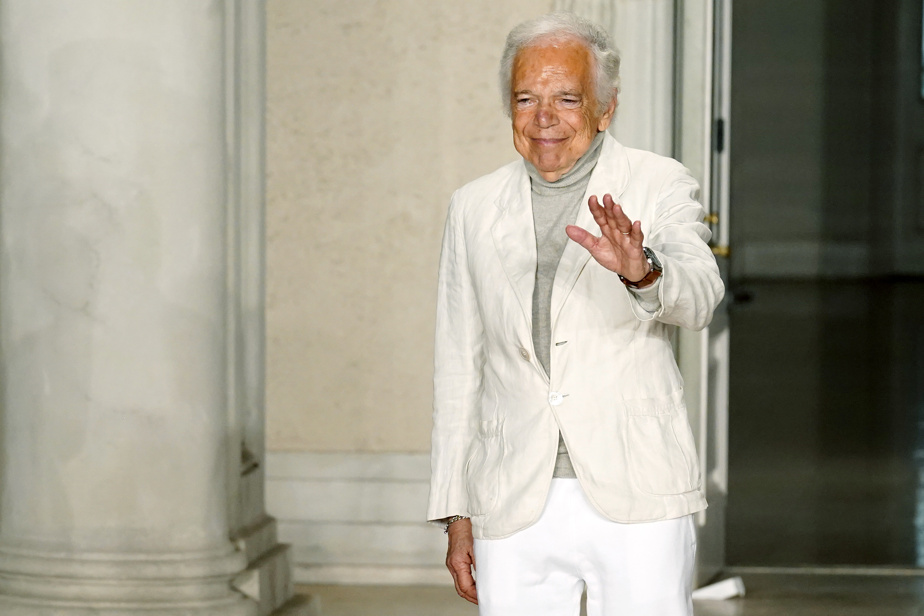 (Mexico City) Accused by the wife of the Mexican president of having plagiarized indigenous designs for the making of one of his clothes, the American fashion giant Ralph Lauren was surprised that this product was still marketed and said “deeply sorry”.

“We are surprised to learn that this product is on sale,” the company reacted to AFP on Friday, claiming to have sought to ban its marketing after discovering its existence several months ago.

“We are conducting an urgent audit to determine how this item landed on a sales floor […] and to ensure that it is removed immediately,” Ralph Lauren said.

“We are deeply sorry this has happened and, as always, we are open to dialogue on how we can improve,” the company added.

“Listen Ralph: we noticed that you like Mexican patterns a lot. […] However, by copying these patterns you are plagiarizing, and as you know plagiarism is illegal and immoral,” she wrote.

Mme Gutierrez, who is a historian, accompanied her post with an image of a colorful jacket clearly labeled “Ralph Lauren.”

The garment, listed on various websites as a “striped belted cardigan”, costs an average of $300, AFP found.

“I hope you will make amends to the indigenous communities who do this work with love and not for profit and millionaires,” added Ms.me Gutierrez.

The patterns used in the clothes of the American brand correspond according to her to drawings of the communities of Contla and Saltillo.

Mexican copyright law stipulates that all works considered popular or artisanal must be respected, and requires clear acknowledgment of the indigenous community from which they originate in the event of commercial use.

In 2021, Mexico had already filed a complaint against fashion companies, such as the Chinese company Shein, the Spanish company Inditex and the American companies Anthropologie and Patowl, for using Mexican designs in their clothing.

In 2020, Mexico also filed a lawsuit against French fashion designer Isabel Marant, who later apologized to the government and an indigenous community in Michoacán.

In 2019, the Ministry of Culture reported that the company of Carolina Herrera, a Venezuelan fashion designer based in the United States, had reproduced colorful embroidery from the Tenango community.

Mexico has 56 ethnic groups, which gives it great wealth in terms of handicrafts, especially textiles and embroidery.