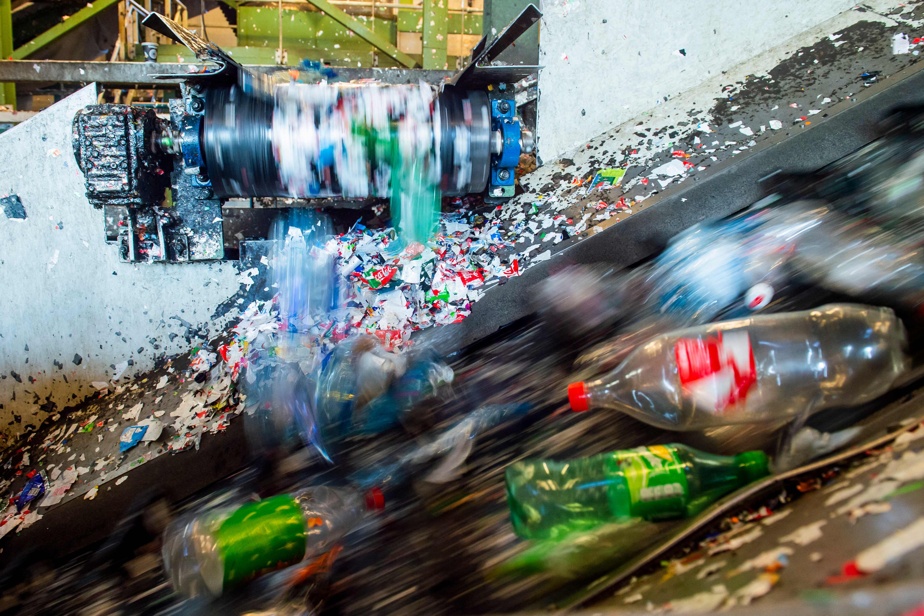 (Washington) The chemical recycling of plastic, a recent technique put forward by manufacturers, is actually a “false solution”, according to a report published Monday by an American environmental organization, having studied the case of eight factories in the United States.

But according to the NGO Natural Resources Defense Council (NRDC), factories using this process are far from generating the majority of new plastic.

In reality, they mainly produce fuel that is then burned, and large quantities of polluting waste, says the NGO, which denounces a “greenwashing” approach.

Of the eight factories studied, five were dedicated to the production of fuel, which is then burned to produce electricity. As with any fossil fuel, greenhouse gases responsible for climate change are then released.

In addition, six of these factories are authorized to release into the air chemicals called PAHs (polycyclic aromatic hydrocarbons), resulting from the chemical recycling process, and which are known to cause health problems.

“Converting plastic into fuel should not be considered recycling,” the report said.

One plant in particular was investigated by NRDC. Located in Oregon, it harvests polystyrene, and uses a pyrolysis technique to reduce it to styrene. But between 2018 and 2020, notes the NGO, the Agilyx factory sent 150,000 kg of this styrene “to be burned instead of being converted into new plastic”.

Contacted by AFP, the company declared that the styrene obtained was indeed used “to create new equivalent polystyrene products”, and that the process was not the source of a “significant quantity of hazardous waste. “.

Less than 10% of plastic waste on the planet is recycled, according to the OECD.

Earlier this month, the UN launched negotiations for a global treaty against plastic pollution, which may include the issue of recycling.

But according to NRDC, the only real solution is to reduce the quantities produced: “the world is drowning in plastic, and we have to turn off the tap. »