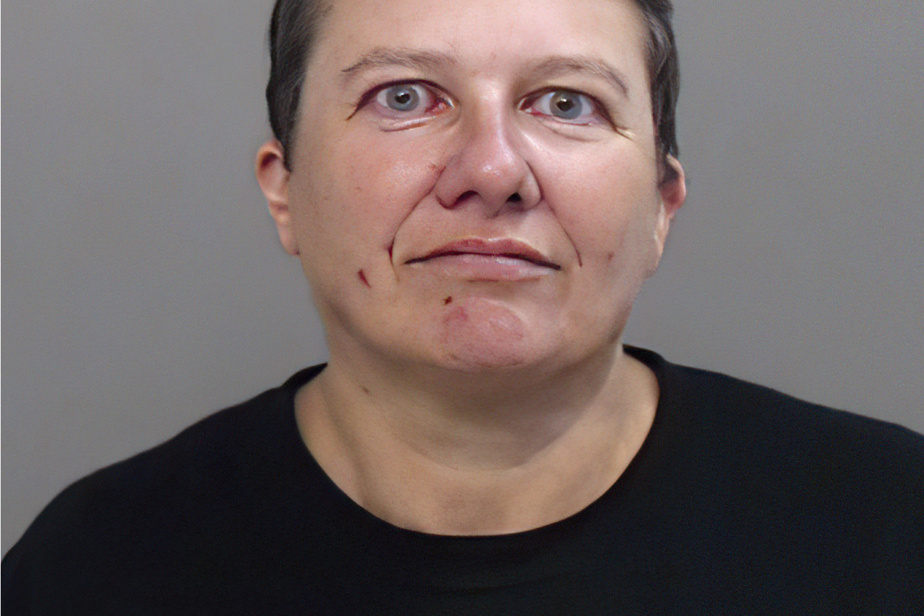 (Washington) A Quebec woman accused of sending poison to former US President Donald Trump has pleaded guilty and accepted a prison sentence of nearly 22 years.

She also pleaded guilty to eight counts in connection with similar bioweapons offenses committed in Texas.

Judge Dabney L. Friedrich has yet to approve the 21-year-and-10-month prison sentence recommendation, with the hearing set for April 26.

Mme Ferrier was arrested at a US border crossing on September 20, 2020 and was accused of sending Mr. Trump a letter containing the toxic poison ricin, which was intercepted on September 18 before being delivered to the White House.

U.S. authorities say Ms.me Ferrier also sent letters containing ricin to law enforcement and corrections officials in Texas that were linked to his arrest and detention there in the spring of 2019.

The US Department of Justice said in a statement that court documents show Mr.me Ferrier admitted to making deadly ricin at his home south of Montreal in September 2020.

“There is no place for political violence in our country, and no excuse for threatening our public officials or endangering our officials,” said U.S. Attorney for the District of Columbia Matthew M. Graves. in a press release. We hope this decision serves as a warning that using our mail system to send poisonous substance and other such threats will cost you your freedom for many years to come. »

Prosecutors say the letter to Donald Trump contained language similar to letters sent to Texas officials. The letter to Mr Trump called the poison a ‘special gift’ and concluded with a threat to ‘find a better recipe for another poison’ or else the letter writer threatened to use her gun when she ‘could come. “. The letters were all signed “Free Rebel Spirit”.

In a sworn affidavit seeking a warrant for his arrest, a US federal police investigator, the FBI, wrote that the envelope contained a powdery white substance with a letter addressed to Mr Trump calling him ‘The Ugly Clown’. tyrant”. The letter, intercepted less than two months before the 2020 presidential election, accused Mr Trump of bankrupting the United States and called on him to give up his bid for re-election.

Authorities said that when Mr.me Ferrier was arrested, she was in possession of a handgun and several other weapons, nearly 300 rounds of ammunition and a fake Texas driver’s license.