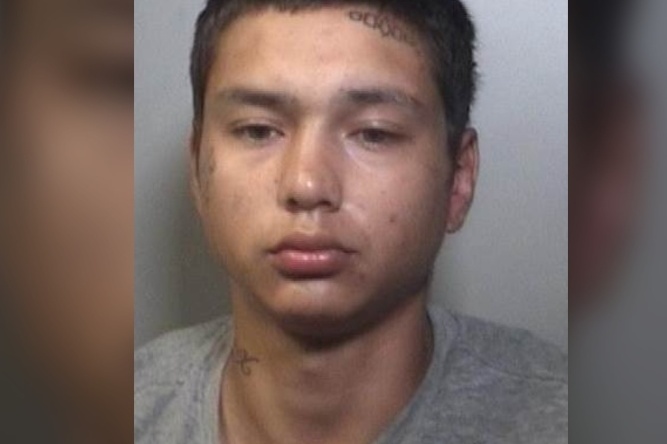 (Hamilton) The man accused of fatally shooting an OPP officer had been granted bail in a separate case after initially being denied, months before the shooting of Tuesday, according to court documents.

These reveal Randall McKenzie, 25, was denied bail in December 2021 as he awaited trial in Hamilton on a number of charges including assault, assault against a peace officer and several firearm-related offences.

The documents show the decision was reviewed and McKenzie was released on bail in June under strict conditions, including that he wear a GPS monitor, possess no weapons and report to police twice a week.

He could leave his residence for certain specific cases such as a medical emergency, attend meetings with his lawyer or follow advice recommended by a local indigenous centre.

The documents do not mention the reasons for either decision, but they do state that a judge issued a warrant for his arrest in August after McKenzie failed to show up for a scheduled court appearance. before the tribunal.

A defendant can request that the reasons for a decision remain subject to a publication ban, although it is unclear whether this action has been taken.

McKenzie and Brandi Crystal Lyn Stewart-Sperry, 30, each face first-degree murder charges in connection with the death of Constable Pierzchala.

He was shot when he responded to a call about a vehicle that ended up in a ditch just west of Hagersville, Ont., on Tuesday afternoon, police said.