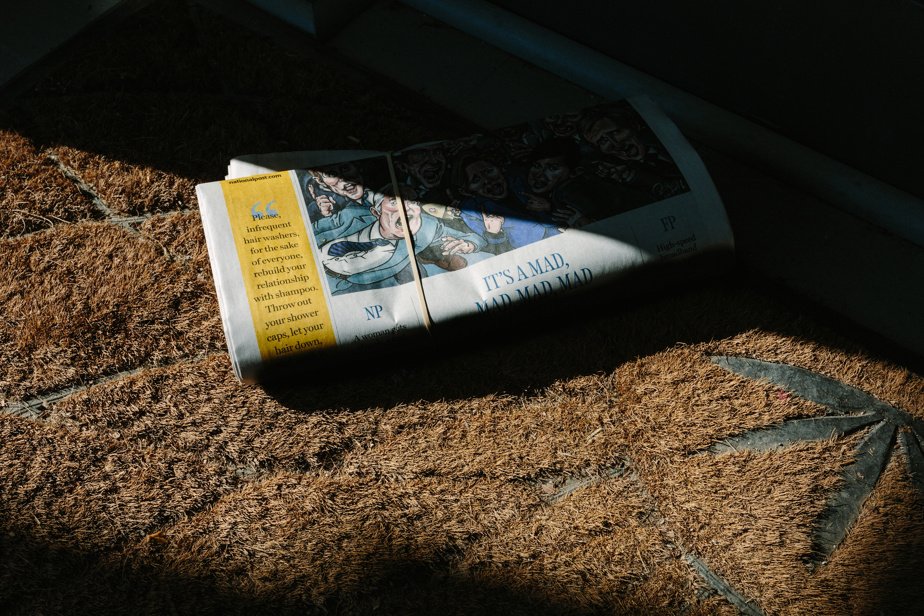 Postmedia announced the layoffs during a meeting with employees on Tuesday afternoon.

The owner of several daily newspapers, notably the National Postthe Montreal GazetteI’ottawa citizen and the Vancouver Sun employs around 650 journalists.

Postmedia said all properties in its network would be affected by the layoffs.

The sources asked not to be identified as they were not authorized to speak publicly on this subject.

The company announced last week that it had sold the building of the daily Calgary Heraldas well as the migration of a dozen of its Alberta community newspapers to digital-only formats.