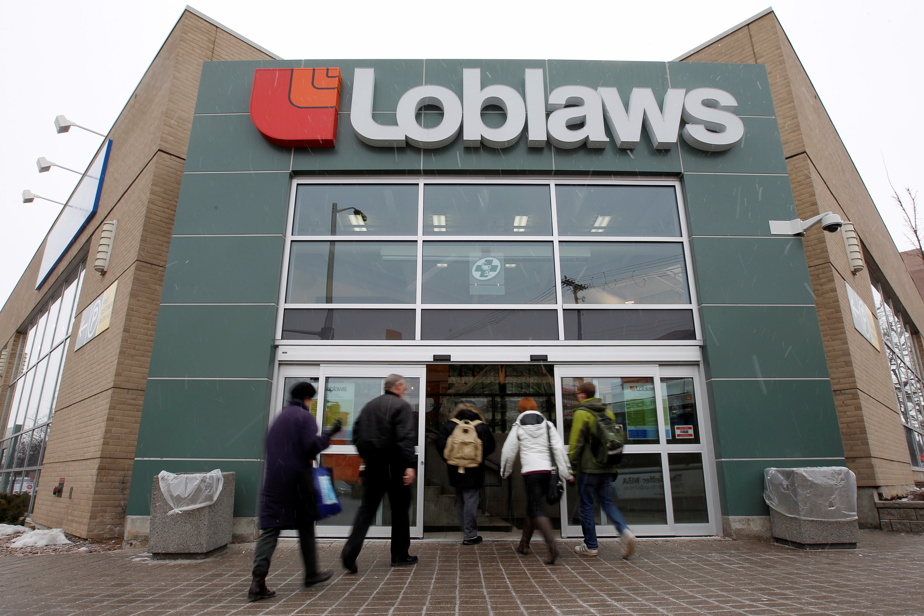 (Toronto) A high-profile pricing dispute that saw one of Canada’s largest food manufacturers stop shipping its chips and snacks to the country’s largest grocer has been resolved.

Loblaw Companies, owners of Provigo supermarkets in Quebec, said Monday that products from brands like Cheetos, Doritos and Ruffles will be back on store shelves by Easter weekend after resolving the issue with Frito. -Lay Canada.

Loblaw spokeswoman Catherine Thomas declined to comment on negotiations with specific vendors, but said the issue was providing value to customers.

She says the grocer is happy to find a wider assortment in its potato chip aisles at varying prices to meet customer needs.

Mme Thomas said products would begin shipping Monday and Loblaw expects to be fully stocked by the weekend.

Frito-Lay spokeswoman Sheri Morgan confirmed the company has resolved issues with one of its retail partners.

She said Frito-Lay is committed to its Canadian operations and looks forward to resuming distribution of products coast to coast in the coming days.