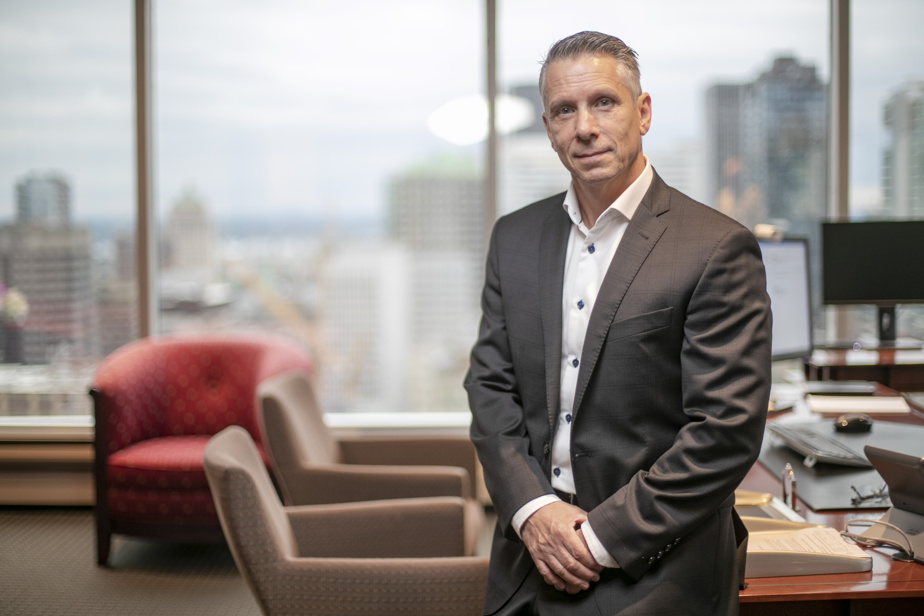 (Montreal) Loto-Québec has the necessary tools to protect itself against potential Russian reprisals against Canada, in the form of a cyberattack, assures its president and chief executive officer, Jean-François Bergeron, while experts warn against this threat to Canadian businesses and organizations.

For Loto-Québec, being the target of cybercriminals is nothing new, explained the manager in an interview on Tuesday as part of the unveiling of its quarterly results. “We have hundreds of attacks every day. We have teams that filter that. That’s not new. There is no overheating because of Russia. We are always very vigilant, on the lookout for everything that is happening on our networks. »

Hydro-Quebec, another state-owned company that would be an even more strategic target for a Russian attack, has decided to increase the number of resources dedicated to cybersecurity, specifically to counter this threat. For its part, Loto-Québec has the necessary tools to protect itself against this type of threat, assures Mr. Bergeron. “It is not more worrying, we are already ready. »

Loto-Québec also decided to give “symbolic” support to Ukraine by announcing on Monday that it was no longer taking sports bets on Russian sports league matches. The decision does not affect players of Russian origin who play in another team. “It’s not a big chunk of the volume, but it’s still 5% of the total volume [des paris sportifs]. It is symbolic. »

Since Loto-Québec’s activities take place exclusively on Quebec territory, the company does not have the opportunity to directly sanction Russia, as the Société des alcools du Québec (SAQ) did, which withdrew Russian products. of his tablets. However, Loto-Québec wishes to show its solidarity with the Ukrainian people. It is in this spirit that the lights that illuminate the Casino de Montréal project the blue and yellow colors of the Ukrainian flag.

Third-quarter financial results, released on Tuesday, were approaching their pre-pandemic level, just before casinos closed due to the Omicron wave. This portrait allows Mr. Bergeron to consider the recovery with cautious optimism.

Profit thus reaches 94% of its pre-pandemic level (financial year 2019-2020), while this figure is 90% for revenues. “Despite COVID, despite limitations, despite seven days less, we managed to achieve results very similar to before COVID,” says Mr. Bergeron. That’s encouraging. »

The company made decisions that resulted in “significant savings”. Mr. Bergeron mentions the withdrawal of the food offer and the reduction of opening hours in certain establishments. “Some savings are going to be more temporary in nature, like expenses that have been postponed, but the majority are going to be recurring savings. We are very happy. We will have fewer charges for the next few years. »

The third quarter results include just seven days of the third wave of gaming hall and casino shutdowns, which began on December 20. These establishments reopened on February 28, with the exception of the Mont-Tremblant casino, which did so on March 3. Nearly 20% of the 3,800 employees remain to be recalled. Some, however, may choose not to return.

Loto-Québec has learned from previous closure cycles where it had to deal with new measures such as restrictions on the number of people in a closed space or the adoption of the vaccine passport. It adapts much more quickly to the resumption of activities, underlined Mr. Bergeron. “This opening, we were able to be ready in 48 hours. While the previous one was 20 days and the other a month and a half before. »