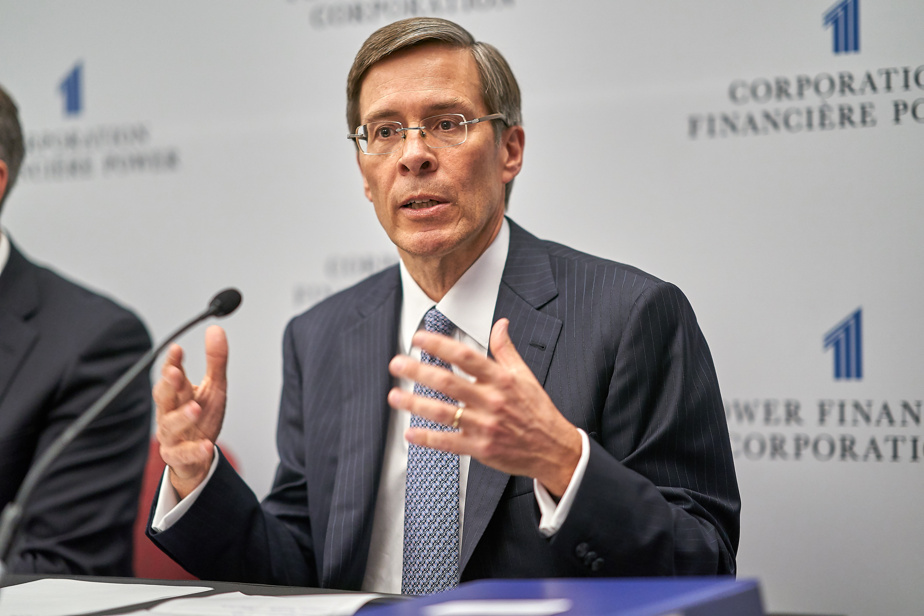 The Montreal-based holding company said its profit attributable to shareholders reached $2.92 billion for the year, up from $1.99 billion in 2020, while adjusted profit rose 55% to $4.77 per diluted share.

Adjusted earnings for the quarter were 676 million or $1 per share, in line with analysts’ expectations and up from 627 million or 93 cents per share in the fourth quarter of 2020.

The company says it has achieved its targeted cost reductions of 50 million following its reorganization completed in February 2020 in which it acquired the minority stakes of Power Financial.