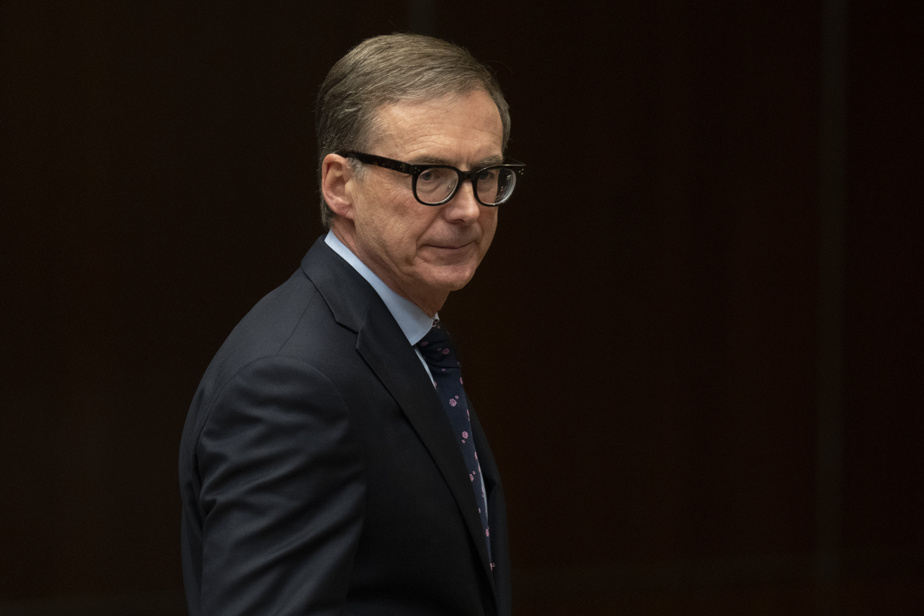 (Ottawa) Bank of Canada Governor Tiff Macklem acknowledges that his crusade to curb inflation will cause enormous financial hardship for households already struggling to make ends meet and struggling with a increase in interest rates on their debts.

But he maintains that a hike in the key rate is the only tool available to the Bank of Canada to combat inflation, which should remain at 7% by the end of the year before falling to 3% by by the end of 2023.

The governor was forced to defend the Bank of Canada’s monetary policy before the finance committee for two hours on Wednesday as some lawmakers say it’s time for a pause on the rate hike .

“There is no easy way to restore price stability,” Mr. Macklem dropped before answering questions from committee members.

The economy needs to slow down to rebalance supply and demand and reduce price pressures. In the coming quarters, growth is expected to be close to zero. But after this slowdown, growth will pick up. The economy will grow strongly, and Canada will once again benefit from low and predictable inflation.

He warned that another key rate hike is on the cards to dampen demand, which remains strong, and restore inflation to the target of around 2% in 2024. The Bank of Canada’s next move is due to fall on December 7.

“We expect the policy rate to rise further. How far it rises will depend on how effective monetary policy is in dampening demand, how supply issues are resolved, and how inflation and inflation expectations react to the tightening cycle,” he said. -it belongs.

The Bank of Canada raised the key rate in an unprecedented way since March. The rate has been hiked six times so far, from 0.25% in the spring to 3.75% today.

“How much suffering are you willing to cause? »

The leader of the New Democratic Party, Jagmeet Singh, took advantage of Tiff Macklem’s appearance before the finance committee to challenge him on the negative consequences of the rapid rise in interest rates on low-income households.

“Interest rates are rising. There are families who may lose their homes. This will probably cause a recession in Canada. Workers will lose their jobs. […] It will cause suffering. How much suffering are you willing to cause? Is this part of your considerations? asked Mr. Singh.

How high does the unemployment rate need to rise before you think it’s time to stop rising interest rates?

Tiff Macklem responded that he is “very aware” that decisions made by the Bank of Canada have a significant impact on Canadians. “We understand that. We don’t want to make it more difficult than necessary,” he said.

He argued that the Bank of Canada must play a balancing act. “If our interventions are insufficient, Canadians will continue to suffer the rigors of high inflation and they will come to expect this situation to persist. It will then take much higher interest rates and possibly a deep recession to bring inflation under control. Nobody wants that,” he argued.

He claimed that a 7% inflation rate jumps spending for a family by $3,500.

According to him, the sharp rise in interest rates is beginning to have its effects, particularly on the purchase of houses and other assets financed on credit. According to its projections, gross domestic product growth will decline from around 3.25% this year to less than 1% in 2023 and will rebound to 2% in 2024.